The rumors were wrong: The Pokemon Company is bringing Pokken Tournament DX to the system, not the anticipated "Pokemon Stars" remaster of Pokemon Sun & Moon.

Pokken Tournament DX is slated to arrive on Nintendo Switch this September, bringing with it the myriad of form factor playstyles the Switch offers. Pokken Tournament Deluxe offers the 16 playable Pokemon from the original Wii U release and adds in five extra characters like Darkrai, Scizor, Empoleon, Croagunk, and Decidueye from Pokemon Sun & Moon. The fighter also features 3v3 battles, ranked matches online, and friends-only group matches. Also remember that Nintendo Switch's online service will be free up until its launch in 2018. 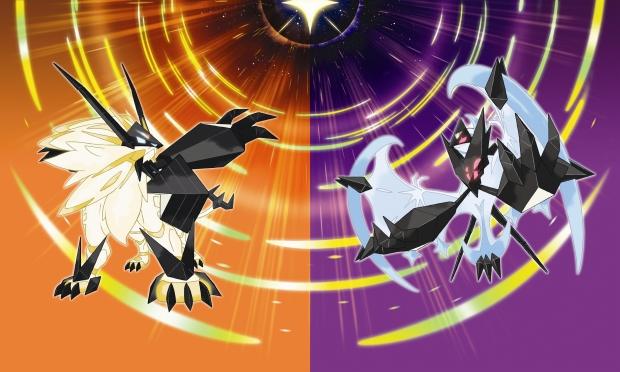 Pokemon UltraSun and UltraMoon for 3DS family of handhelds

A "new" Pokemon duo is also coming to Nintendo's 3DS family of systems: Pokemon UltraSun and Pokemon UltraMoon, which offer an "alternate story taking place in the world of Pokemon Sun and Pokemon Moon" and also feature new Pokemon that didn't appear in the original versions.

The Pokemon Company affirms that Pokemon UltraSun and UltraMoon will offer a slew of new features to "allow you to enjoy your experience even more, making this a truly ultra title."

Pokemon UltraSun and Pokemon UltraMoon will release simultaneously across the globe on November 17, 2017 on the 3DS family of systems.

Pokken Tournament Deluxe will release September 22, 2017 on the Nintendo Switch. 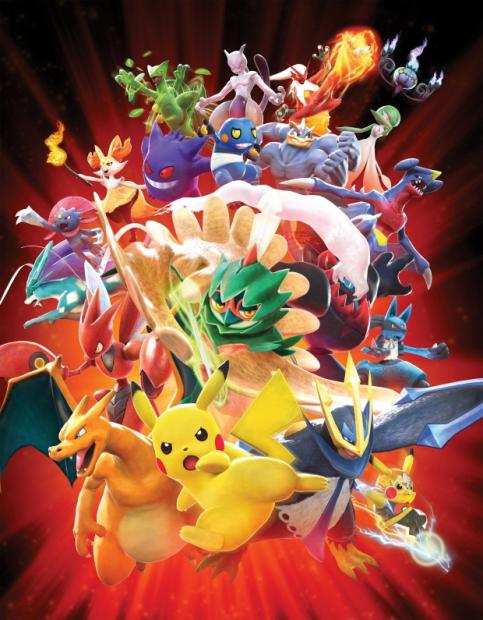