The Galaxy Note7 was discontinued back in October last year, but earlier this year we learned that Samsung plans to release a refurbished version of the device.

A Chinese retailer's website has already listed the Note7R (R for refurbished) on their site at a price of $520-$580, and now a first image of the Galaxy Note7 has been caught in the wild. 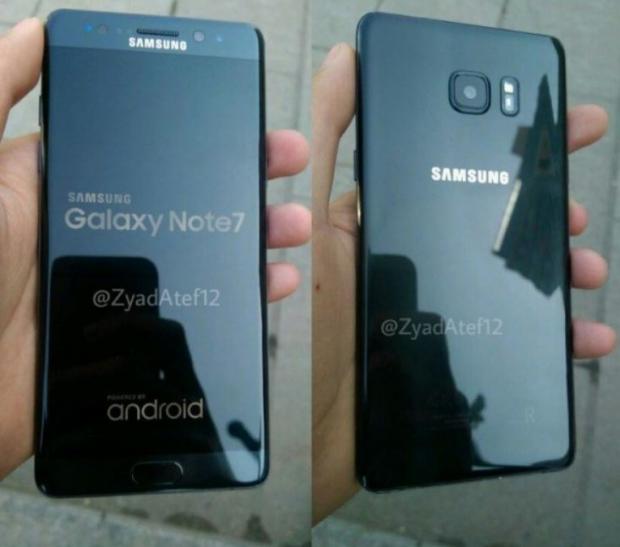 A photo of the Note7 appeared on Twitter, and it shows that the phone looks identical to the original Note7 device. This isn't surprising since earlier reports didn't mention anything about the company re-designing the phone.

However, there is one important change - Samsung has changed the battery, and now the phone comes with a 3,200 mAh battery instead of the original's 3,500 mAh battery capacity.

The Galaxy Note7R should hit markets soon, presumably in South Korea and China soon, followed by other markets.