A couple of weeks ago we reported that OnePlus might be discontinuing the 128GB version of the OnePlus 3T device. The company's official websites in numerous countries listed the phone as 'discontinued,' but they quickly changed it to 'out of stock.' 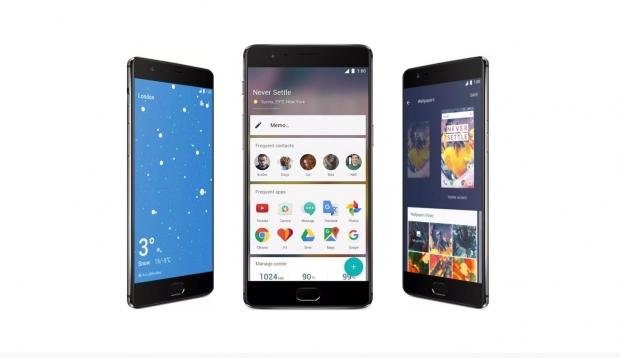 Fast forward to today - the company has announced that it is discontinuing the OnePlus 3T in an official blog post. OnePlus says this is "the last call to buy the OnePlus 3T before stock runs out".

The company says that there are only a few devices left in their warehouse and if you want to get the OnePlus 3T, now's the time.

The current owners of the OnePlus 3 and 3T shouldn't worry, cause although the company won't manufacture more of these devices, they will continue to bring software updates and support.

The company is now focusing on their upcoming flagship, the OnePlus 5, which will be announced in the summer.