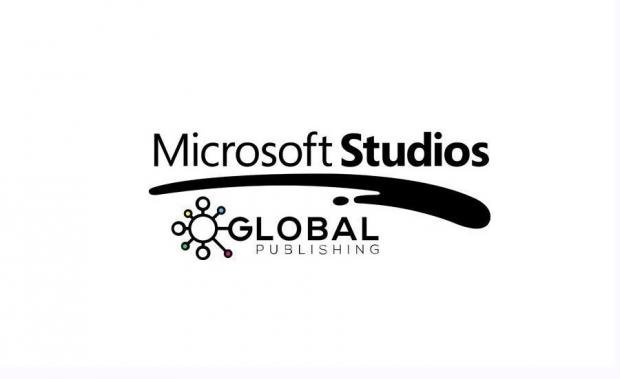 Microsoft Studios is now officially named Microsoft Studios Global Publishing, which may indicate a monumental shift towards publishing games across the globe instead of titles based in North America. The branch has a widespread focus that includes development and publication of key first-party and third-party titles, and the name change should signify that developers from other countries are now aboard.

Xbox division head Phil Spencer recently took a trip to Japan to gauge interest in the Xbox platform, which was a big success: Spencer affirms that many developers want to make games for the Xbox platform. We're betting that Spencer's trip has a lot to do with the production company's new focus, and that we'll see lots of Japanese third-party games quite soon.

Despite the cancellation of Scalebound, I'd be interested to know if Phil Spencer met up with PlatinumGames to discuss new content. I'm wondering if Microsoft Studios Global Publishing expressed interest in publishing PlatinumGames' new IP or not.

We're betting that Square Enix, Capcom, SEGA and maybe even Konami were some of the big companies Spencer visited, and maybe even a myriad of Japanese indie developers to boot.

Microsoft has yet to announce official details about the name change, but we'll be sure to keep you updated with specifics as they become available.