With its initial delays long behind it, the much anticipated return of 'Star Trek' to the small screen has jumped to warp speed, with CBS and Netflix launching a first look trailer today.

Set 10 years before the events of the original 'Star Trek' series, the premier season of 'Discovery' is said to revolve around "an incident and an event in Star Trek history that's been talked about but never been explored. Sonequa Martin-Green stars as Michael Burnham, with Terry Serpico as Admiral Anderson and Jason Isaacs as U.S.S. Discovery's Captain Lorca. 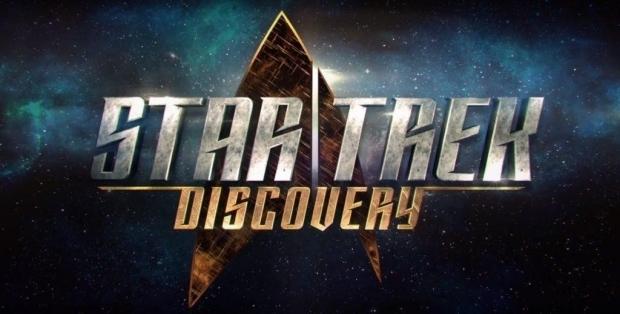 'Star Trek: Discovery' is set to premiere 15 episodes on the CBS All Access platform in the U.S. and on Netflix in other territories later in the year.