As many of you know, HTC is one of the pioneering companies when it comes to VR. They are the first partner to work with Valve on the Vive for SteamVR and they have the best VR experience. HTC isn't really a PC company, so for them to be so heavily involved in PC VR was a challenge for them. 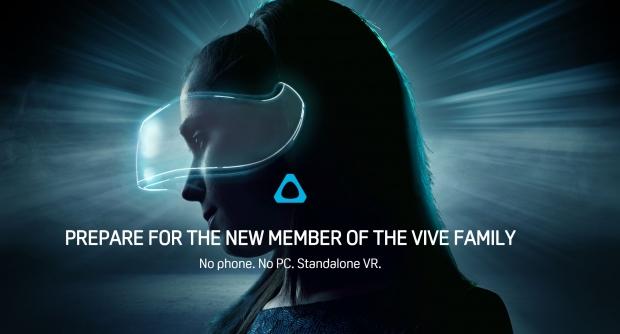 But we also know that HTC is s smartphone company with expertise in mobility and design. So, it was only a matter of time until they announced their own mobile VR headset.

Many believed it would be a SteamVR trackable smartphone headset, others believed it would just be another Daydream headset, but they were all wrong. A standalone headset means that all of the processing, battery, cooling and display are all built into the headset and are tweaked and tuned to perfection.

HTC has announced that they will be shipping their own Google Daydream standalone headset later this year in partnership with Google. 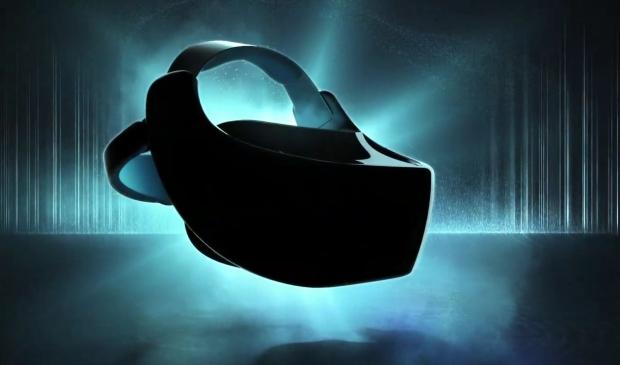 This is possible thanks to Google's new Daydream standalone reference design based on the new Qualcomm Snapdragon 835 which we have reported on in the past. Based on the designs, this standalone headset may be one of the best looking VR headsets to date, and it will also be one of the most portable and powerful, too.