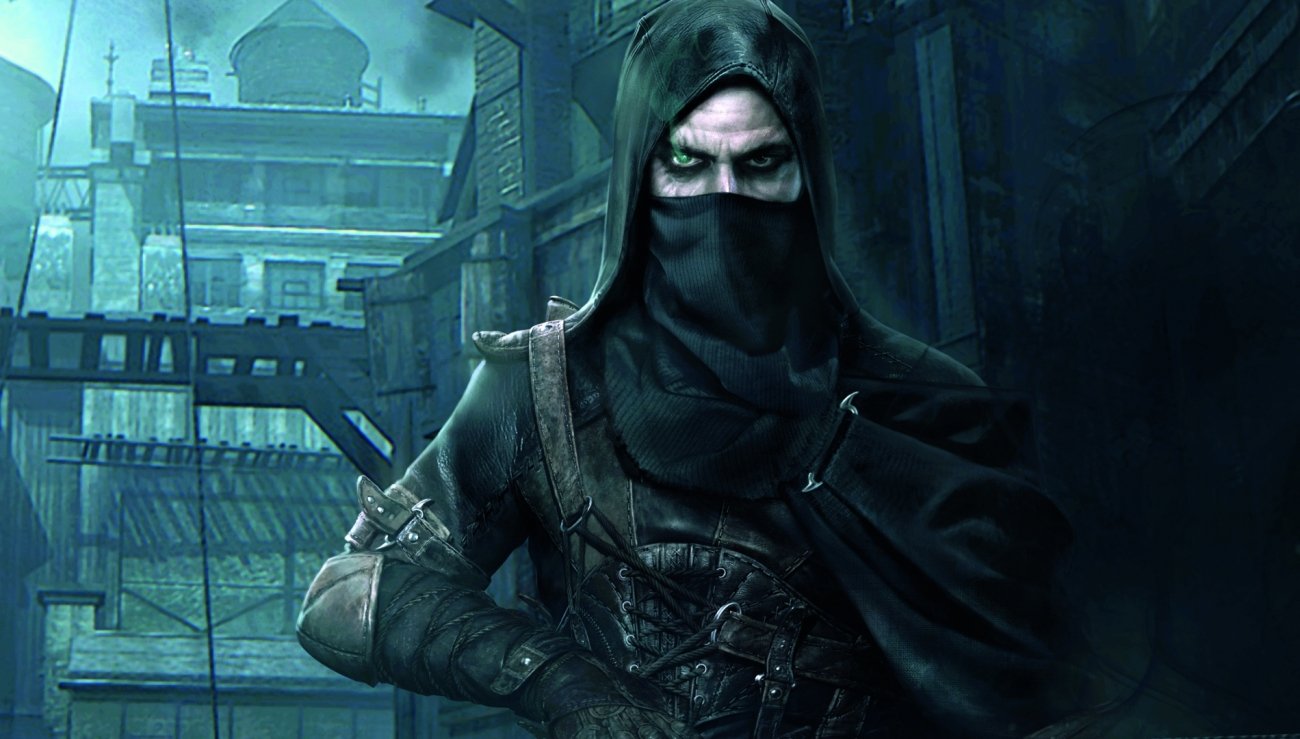 "Apparently we're developing Thief 5 game! So now we have a title... We just have to build a team,a budget... Forget it!" Anfossi said on Twitter, poking fun at the production company.

Due to the widespread coverage (and Anfossi's word's no doubt), Straight Up Films has updated their website by scrubbing all mention of a new Thief game.

Here's how Straight Up Film's site read just days ago when the story broke:

"Originally released in 1998 by Eidos Interactive (Deus Ex) and distributed by Square Enix (Tomb Raider, Final Fantasy), the Thief series has spanned over fifteen years and four sequels continually retaining loyal audiences and attracting new fans with each iteration. Widely considered to be one of the greatest games ever created, a fifth sequel is currently in development to be released in step with this motion picture adaptation."

"Originally released in 1998 by Eidos Interactive (Deus Ex) and distributed by Square Enix (Tomb Raider, Final Fantasy), the Thief series has spanned over fifteen years and four sequels continually retaining loyal audiences and attracting new fans with each iteration. Thief is widely considered to be one of the greatest games ever created. Steeped in the steam-punk world created by the video game, the film will tell a new chapter in the storied world of the series' hero." 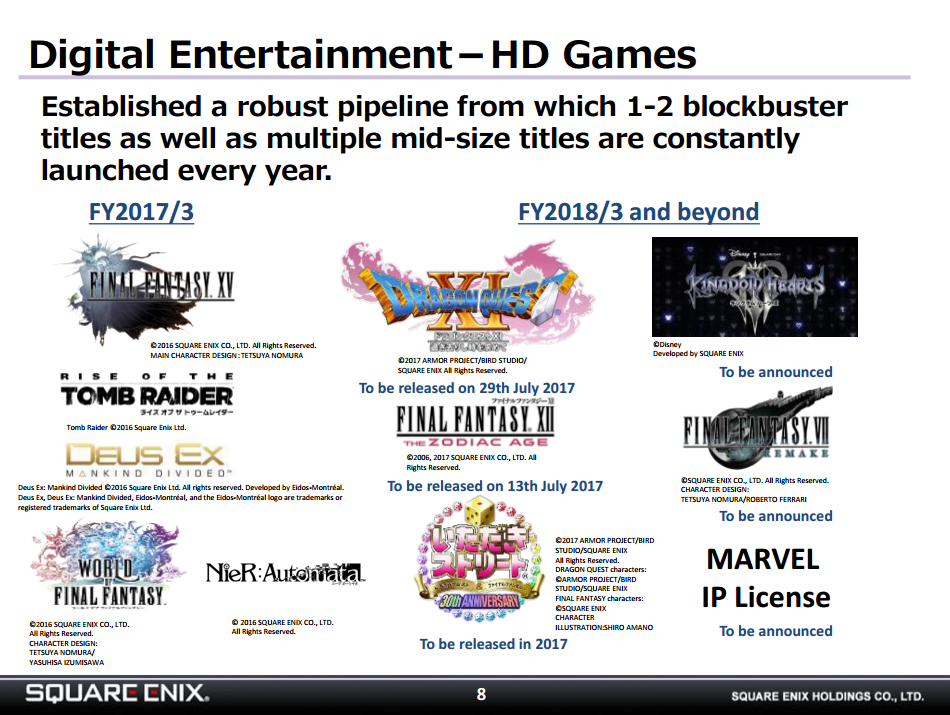 I personally had serious misgivings about the claim, and challenged it head-on. The timing just doesn't make any sense, and I highly doubt Square Enix would sign off on a sequel to a game that was near-universally disliked. Eidos Montreal's 2014 release of Thief garnered mostly negative reception from the gaming community.

Furthermore, Eidos Montreal is currently busily working on two high-profile, big-budget projects: assisting Crystal Dynamics with its new unique Avengers game, and working on its own Guardians of the Galaxy title.

Square Enix recently signed a huge multi-year contract with Marvel for video game adaptations based on the comic-maker's key IPs, and the publisher has enlisted Eidos Montreal and Crystal Dynamics to spearhead two specific projects.

In fact, the Deus Ex franchise was put on hiatus so Eidos Montreal could focus on the new Marvel games.

If Deus Ex was put in cryosleep, there's absolutely no way Square Enix would greenlight a new risky Thief game--one franchise is a well-known fan favorite, and the other is not nearly as popular.

But none of this speculation matters anyway because Square Enix wouldn't dare take the risk of jeopardizing the massive Marvel deal.

Last but certainly not least, Square Enix recently culled IO Interactive from its ranks in an attempt to make its core gaming business more lean and profitable. This potentially leaves the Hitman franchise in limbo as well.

Even without Anfossi's snark, we had a strong feeling that a new Thief game just wouldn't happen.