The OnePlus 3T is the company's current flagship released in November last year. The phone comes in two versions - with 64GB or 128GB of internal storage.

However, there are some reports that the company has decided to discontinue the 128GB version of the device. A quick look at the company's website shows that the device is indeed unavailable at the moment. 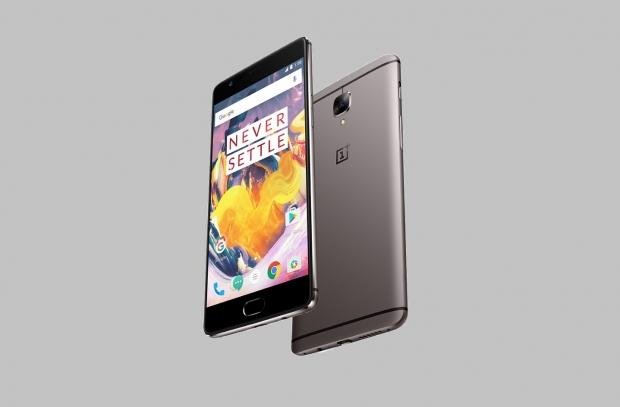 It could be that the company wants to focus on the upcoming OnePlus 5, which they recently confirmed and announced its launch in the summer.

GsmArena reports the following statement, apparently from the OnePlus representative:

Have in mind that the company hasn't officially confirmed the news and we will update you on the development of the matter. 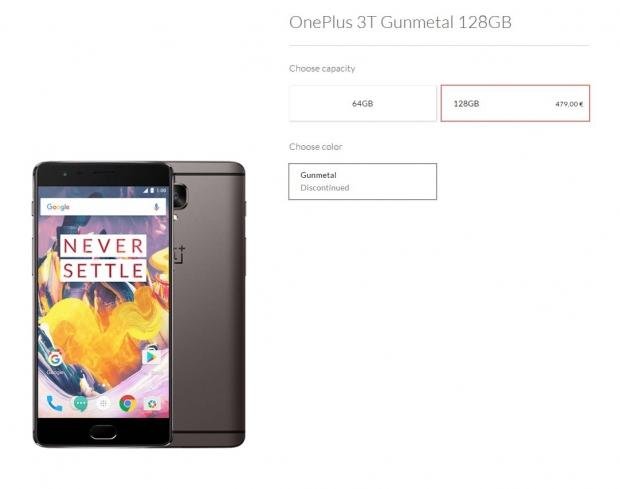 The OnePlus 5 is the company's next flagship, and there are many rumors floating around. We know that the device will be powered by Qualcomm's Snapdragon 835, but other specs are still a bit vague. Some sources mention 6GB of RAM while others claim that the found would rock 8GB of RAM.