OnePlus has recently confirmed that they will launch the OnePlus 5, the successor to the OnePlus 3/3T, this summer.

The highly-anticipated smartphone should be the company's flagship that could compete with the recently launched Galaxy S8. 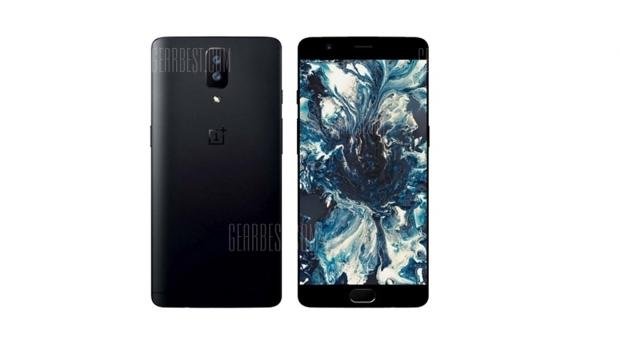 We know that the device will be powered by Qualcomm's Snapdragon 835, but other specs are still a bit vague. OppoMart recently listed the OnePlus 5 on their website at a price of $449, and according to them, the phone should come with 6GB of RAM, 64GB/128GB of internal storage, and dual rear camera setup (12MP+12MP).

However, GearBest has also listed the device and the specs are somewhat different. The first thing you'll notice on their website is the price which shows that the OnePlus 5 could cost $200 more than we previously thought. GearBest listed the OnePlus 5 at a price of $688, but at that higher price could come some specs upgrades.

According to their website, the OnePlus 5 should come with 8GB of RAM and 64GB of internal storage, expandable with a microSD card. The battery size also received an upgrade on their website, from 3580 mAh, which OppoMart reported, to 4,000 mAh.

Recent leaks claimed that OnePlus 5 would come with a dual rear camera setup (12MP+12MP) and an 8MP front shooter. However, Gearbest says that we should expect 23MP dual back camera and 16MP front shooter.

What's interesting, an unrelated Chinese retail site listed OnePlus 5 with specs identical to the ones from GearBest. Their price is a bit lower, $621, or $499 if you pre-order the phone, which is the same price we have seen on OppoMart.

It's hard to know which source is right, but we suspect that there might be multiple models with different prices for the OnePlus 5.