As we earlier reported, it seems that OnePlus intends to skip the OnePlus 4, since the number 4 is considered unlucky in China, and name their new flagship OnePlus 5. 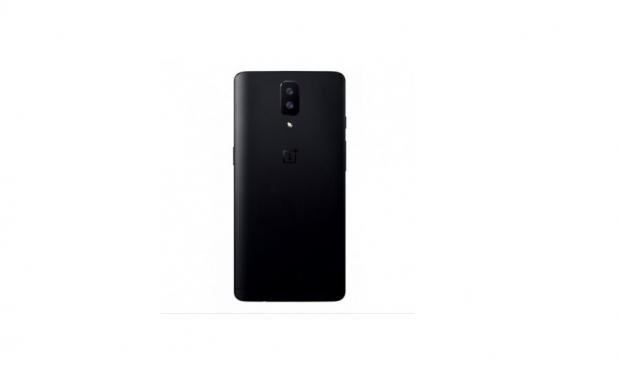 OppoMart has listed the OnePlus 5 on their website, complete with specs and a price of $449. Since the phone still hasn't been officially unveiled, take this with a grain of salt, but the specs seem to match the previous leaks.

The OnePlus 5 is expected to be powered by Snapdragon 835, and it should come with 6GB of RAM, and 64GB or 128GB of internal storage.

A new leak also claims that the OnePlus 5 would come with a front-mounted fingerprint sensor and a 3580 mAh battery.

OppoMart says that the devices would be available at the beginning of June.