Valve has made some key changes to Steam's gifting system in an effort to standardize the feature, a move that hurts key resellers like G2A...but also harms overseas gamers. 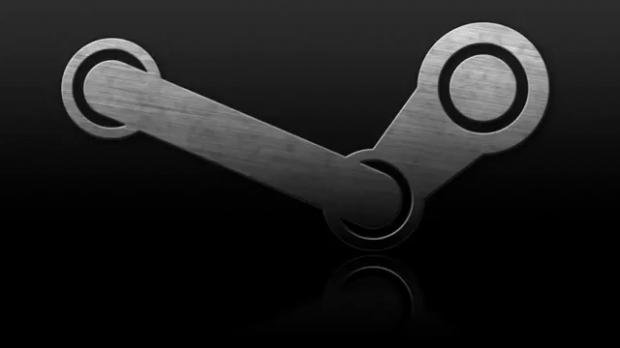 The major change to Steam's gifting system is that gamers can no longer gift a game to users in other countries if there's a huge price difference between the two regions. For example, games are typically cheaper in the U.S. than in Australia, so many overseas gamers ask their U.S. friends to buy a game at a cheaper price and gift it to them and remunerate the buyer via Paypal. That option is no longer available if the games have a price difference of 10% or more across regions.

This move specifically harms key resellers in two ways. Resellers typically buy tons of games from overseas regions at a discounted rate via sales, and then sell them in other countries for profit via gift codes. Valve no longer allows gifting via email, so you can't send a gift Steam game code to someone via email. Plus Steam now restricts overseas purchases in the aforementioned way.

Steam users aren't too happy about the move, especially gamers who live in overseas regions where publishers typically gouge the prices of games to astronomical levels--such as Peru or Colombia. Valve says that pre-existing gifts won't be affected by the changes, so the current supply of codes that resellers have are safe, but this could deliver a huge blow to the profits of these sites...and we could see cheaper alternatives go by the wayside here soon.

Check below for the full post on Steam's gift changes.

Today we're announcing changes to gifts on Steam. The gifting process has had a bunch of friction in it for a while, and we want to make it easier for you to share the games you love with friends. Steam Gifting will now be a system of direct exchange from gift buyer to gift receiver, and we will be retiring the Gift to E-mail and Gift to Inventory options. Here's a quick breakdown of benefits from the new system:

Scheduling Gifts Is Even More Straightforward

Go ahead and buy a gift months in advance and have it delivered to a friend on time, every time.

Declined Gifts Resolve The Way They Should

In the old system, a declined gift would sneak back into the giver's inventory and remain on their bill. Now, if a recipient already has the title, or just doesn't want it, they can click decline and the purchase is refunded directly to the gift giver.

No more worrying if a Gift to E-mail or Gift to Inventory is going to work for a friend, gifts sent through the new system will always work on the receiver's account. When there is a large difference in pricing between countries, gifting won't be available and you'll know before purchase.

These changes are now available. Please let us know if you see any issues or have any feedback.

Note: Pre-existing gifts will be unaffected by this change.