Zelda: Breath of the Wild's early development started out as a top-down 2D adventure game just like Nintendo's old-school NES classics. Now one fan has answered the age old question: what if that prototype was actually playable?

Zelda BOTW is absolutely one of the best games ever made, but lots of Zelda fans wonder what the open-world adventure would be like condensed into a classic 8-bit adventure. To answer that question, game dev WinterDrake is making Zelda: Breath of the NES, a fan-made game that combines Breath of the Wild with the original Legend of Zelda on NES.

Breath of the NES features a dynamic day-to-night cycle as well as a physics system, and has a slew of new items for Link's disposal. You can try the demo out right now on the itch.io page.

"After being inspired by Nintendo's 2D prototype of Breath of the Wild, I've decided to try out making my own fan-game! Breath of the NES offers a new adventure in the classic Zelda style, but with smooth animations and a more interactive world!"

I really hope Nintendo doesn't slap a huge cease and desist letter on this fan-game but I think it's inevitable. Look at the fates of AM2R and Pokemon Uranium for instance...

Check out the similarities between Breath of the NES and BOTW's early prototype below! 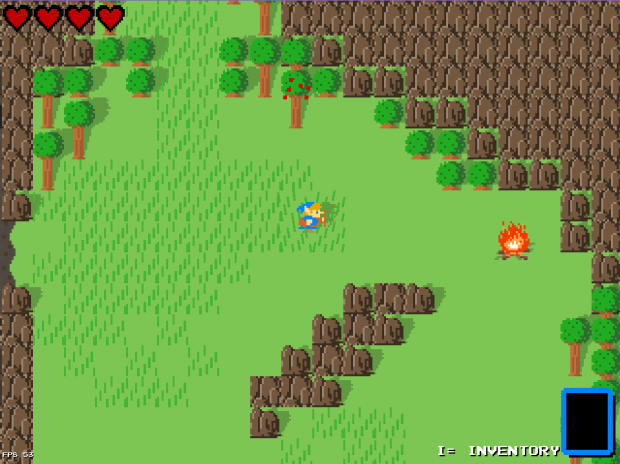 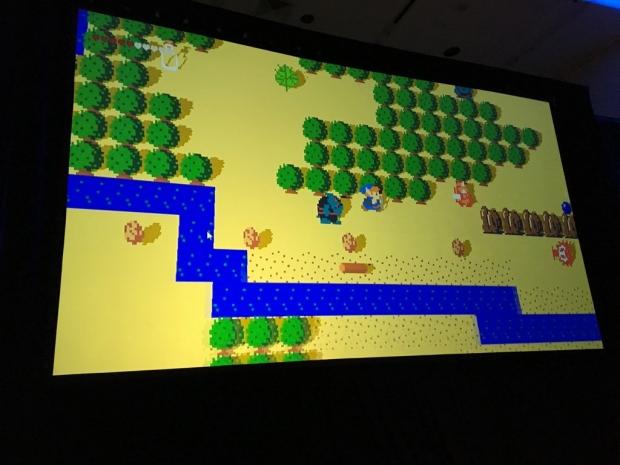 Breath of the NES fan-game (left) vs BOTW prototype (right)

The quickest way to bring these ideas to life, and present it to the team, a 2D prototype of #Zelda was created. pic.twitter.com/OJnE4yt8Oi