In addition to the release date, Nintendo announced a new in-game mode called Salmon Run, which is kind of like 4-player co-op Horde mode with PvE style action. Splatoon 2 will also get three amiibos alongside its release in July, allowing gamers to swap in-game clothes and items with the amiibo characters. Existing Splatoon amiibos will also be compatible. 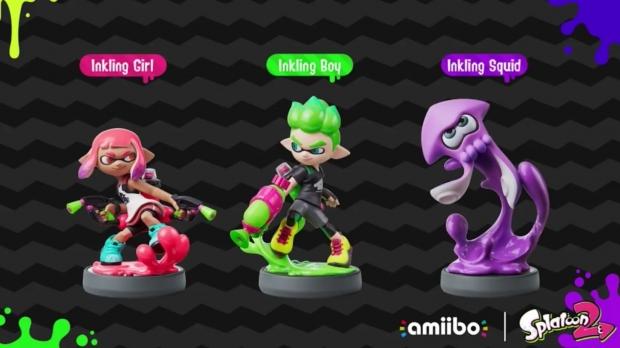 Nintendo still hasn't released official details of its paid online subscription plan for the Nintendo Switch, but we do know it should cost anywhere from $18-26 a year, and give access to online multiplayer for games like Splatoon 2. Subscribers will also get access to a free NES or SNES Virtual Console game for a single month, and the selection will rotate monthly, so you won't get to keep the games themselves. 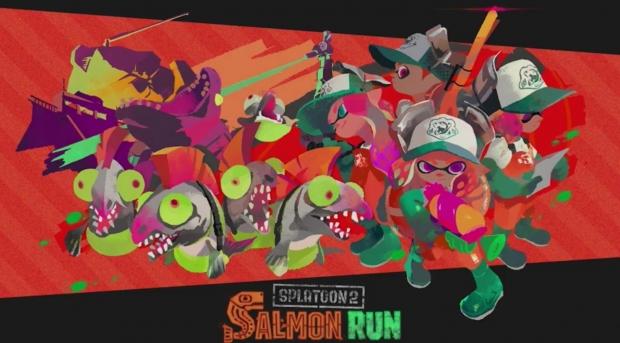 Splatoon 2 will launch on July 21, 2017 on Nintendo's new Switch console-handheld hybrid, and will be one of the major games pushing its new online service. 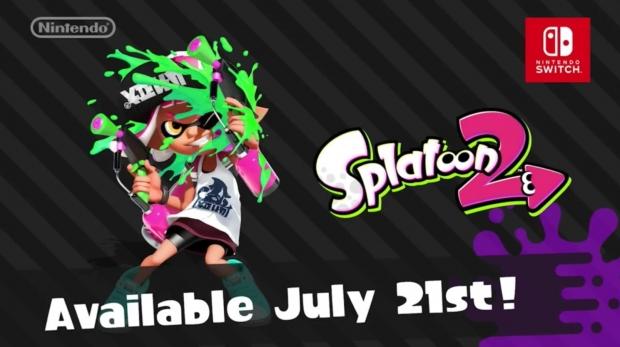