What better way to use your brand new flagship Samsung Galaxy S8 smartphone, than by running the Dolphin emulator and playing Nintendo GameCube and Wii games, right?!

Dolphin has been available for Android for a while now, but it was never playing games at anything playable in terms of FPS, but the Galaxy S8 is a super-fast smartphone and handles the emulator fine. YouTuber 'GuruAidTechSupport' played Super Smash Bros. Melee, Super Mario Sunshine and The Legend of Zelda: The Wind Waker and found them playable compared to the Galaxy S7.

Now the question is: if you could run any GameCube or Wii game on your smartphone, what one would it be? 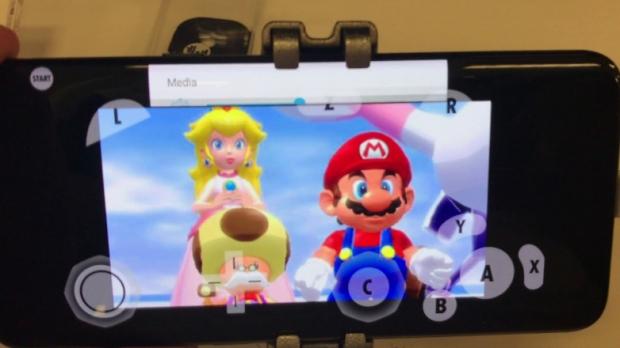