SEGA teases that fans can expect more PC ports of classic games in the not-too-distant future.

Just yesterday, SEGA released PlatinumGames' beloved hack-and-slash classic Bayonetta on PC with enhanced 1080p 60FPS support, 4K resolution upgrades, and tons of PC-specific optimizations and tweaks. But the publisher isn't going to stop at Bayonetta--SEGA is keen on fostering lots more goodwill with PC gamers, and plans to bring more of its fan-favorite games over to the platform.

"We are dedicated to bringing high-quality, best practice PC conversions of our back catalogue games to our fans, and Bayonetta was a great fit," Senior Vice President of Commercial Publishing at SEGA Europe John Clark said in a recent press release. "Bayonetta is one of the most often requested PC conversions of our games, so finally being able to launch it on Steam is fantastic. There's more to come!"

So now there's strong hope that SEGA will listen to its fanbase and bring its previously console-exclusive titles over to PC...and not just deliver lazy ports, but competent, optimized versions with adequate performance scaling across a wide range of hardware.

SEGA's PC ports have traditionally been pretty good, and we expect the publisher to keep this same quality with its future games too.

So what SEGA games would you want to see on PC? 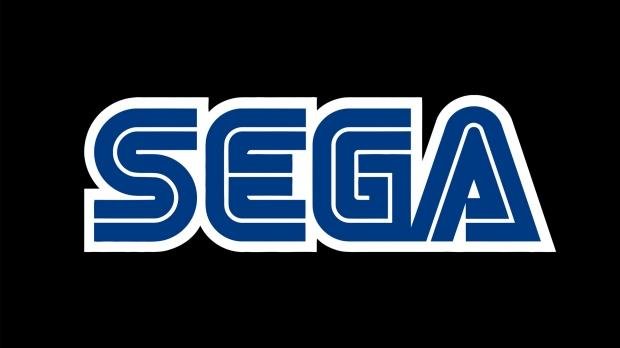