New rumors from Korea claim that OnePlus' next flagship will be named the OnePlus 5. This means that the company intends to skip the OnePlus 4, but since the number 4 is considered unlucky in China, there might be some true to this rumor. 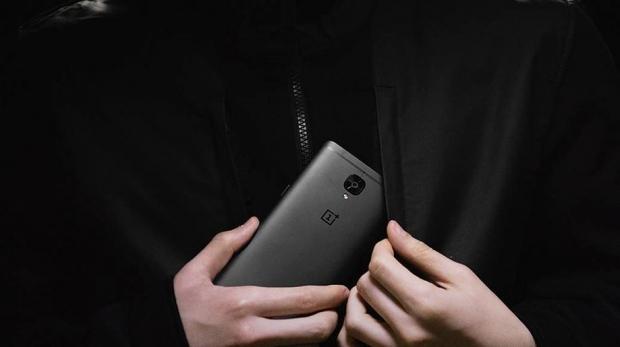 The same report suggests that the OnePlus 5 will feature a dual-edge display, 23MP main camera, and 16MP front shooter.

It is still unclear which processor will the company use. Some reports suggest a logical choice, Snapdragon 835, but there is also talk about the Snapdragon 821.

The OnePlus 5 is said to be available in five different colors: black, while, ceramic, gold, and blue.