HTC has announced that the company has sold its phone manufacturing facility in Shanghai to boost their investment into their Vive virtual reality business. 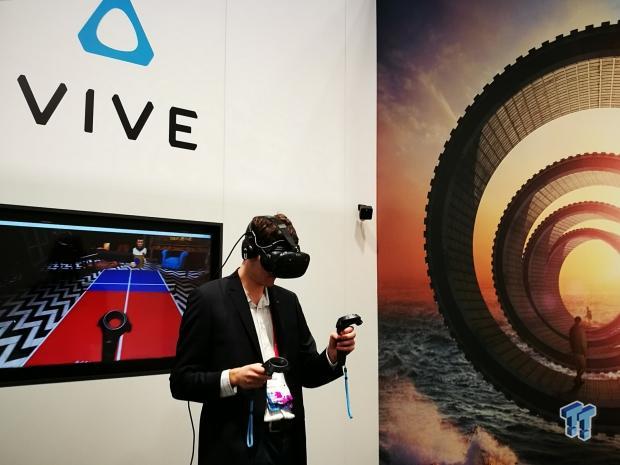 HTC said the sale of the Shanghai plant will not affect its mobile division. This also removes the liability of owning the factory and the depreciation of its value. HTC does still occasionally manufacture devices for other companies like the Google Pixel, but most of HTC's contract manufacturing days are over.

The company is likely expecting a lot of growth in their Vive VR division this year and appear to be moving resources into that direction. After all, there are rumors that HTC will be launching a new VR device very soon that will likely be mobile.

However, HTC now has some competition in the SteamVR world with their Vive product from LG. LG showed off their own SteamVR headset at GDC and is poised to take some future Vive sales from HTC.