Microsoft has been pumping some serious hype into its upcoming Project Scorpio console, with the company touting it is the most powerful console ever created - with Middle-earth: Shadow of War developer Monolith Productions reiterating Microsoft's comments on the console. 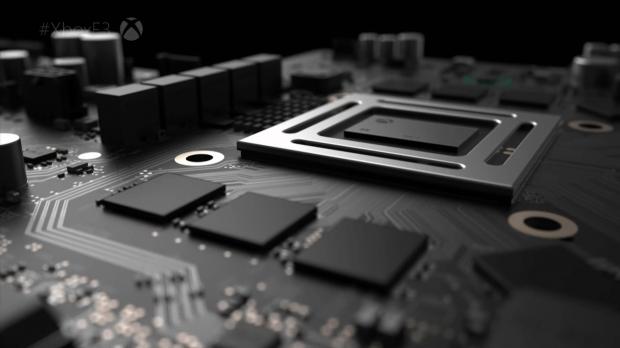 Shadow of War was recently confirmed as the first Xbox Scorpio title, with Microsoft's backing, with it featuring 4K and HDR technology. During an interview with GamesRadar, Monolith Productions boss Kevin Stephens said: "I can't speak for Microsoft, but from our point of view they seem very committed to, you know, if you buy an Xbox One, whether it's a One, or an S, or a Scorpio you're going to buy a game and [be able to] play it on any of them. That seems very consistent with our experience of working on those platforms".

In previous interviews, Xbox boss Phil Spencer has teased with Project Scorpio: "We've found nothing false about their claims about the hardware. As far as we can tell, it will be the most powerful console ever created when it launches - unless somebody has an announcement I don't know about".