EDIT: As it turns out, 'La La Land' hasn't actually won despite initially being announced by presenter Warren Beatty. The honour has gone to 'Moonlight', in an unprecedented screw up!

And the Oscar goes to... pic.twitter.com/i846CnSDAi

In a surprise to absolutely no one, the 2016 hit 'La La Land' has just taken out the Best Picture at this year's Academy Awards. 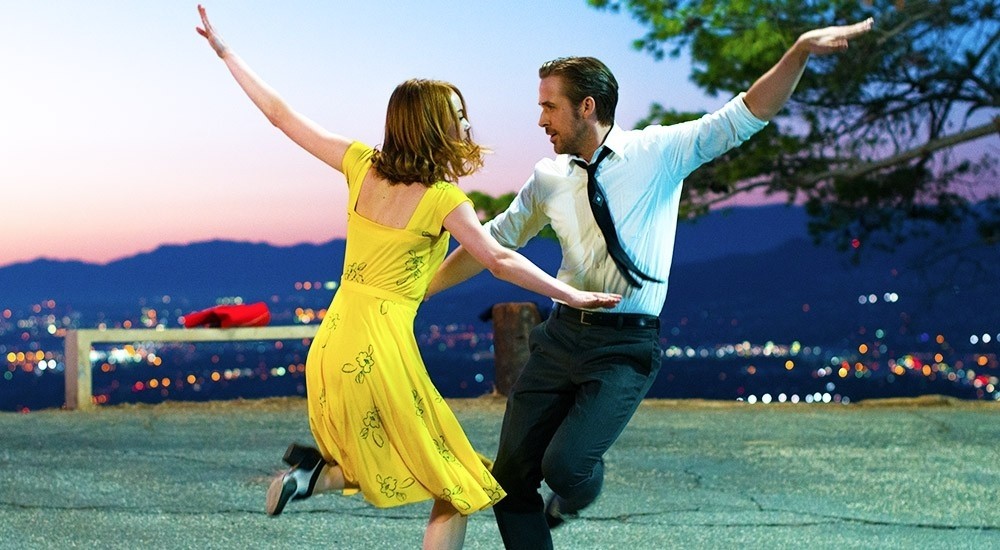 The musical drama 'La La Land' received 14 nominations tying with James Cameron's 'Titanic' and 'All About Eve' for the most in Academy Award history, and ultimately took home seven. Starring Ryan Gosling and Emma Stone, the film has been a critical and financial success, bagging nearly $370 million worldwide from a $30 million budget.