Today HyperX announced that it has smashed the 2 million headsets shipped milestone. 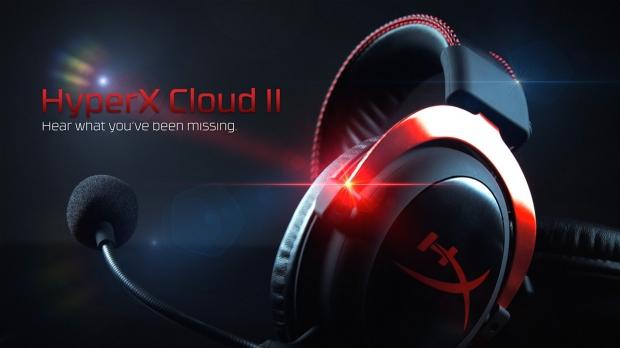 HyperX audio headsets are a popular choice for gamers on a budget, with their HyperX Cloud II Pro headsets providing amazing audio for a fraction of the price of its competitors. The company's latest Cloud Stinger headset just won the iF Design Award for its quality build and audio performance in an attractive price ratio.

Given the impressive audio and build quality that HyperX can offer to budget gamers, I think that this number will only continue to rise.