Hellboy 3 Sorry to report: Spoke w all parties. Must report that 100% the sequel will not happen. And that is to be the final thing about it

In recent times, fans had been buoyed by optomistic comments from Del Toro and star Ron Perlman that a third 'Hellboy' might eventuate, but now it seems that all hope is lost. The original 'Hellboy' was a financial disappointment that couldn't crack $100 million worldwide off a $66 million budget, while the sequel garnered an improved $165 million gross which also failed to satisfy studio bigwigs. 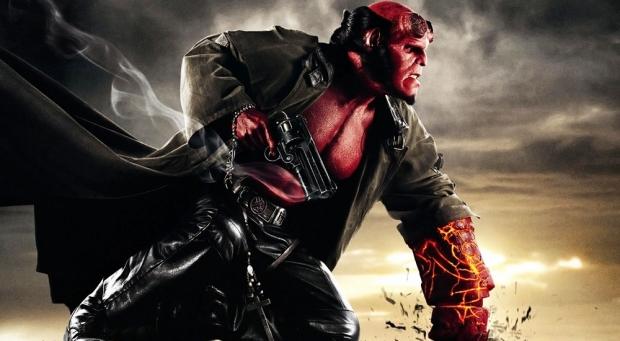 Del Toro is now focused on delivering his next feature 'The Shape of Water', which finds a janitor at a secret government facility falling in love with an aquatic man who's being held captive for testing.