Huawei's P10 and P10 Plus should arrive this spring, and we are expecting the company to announce their newest phones at this year's MWC in Barcelona. 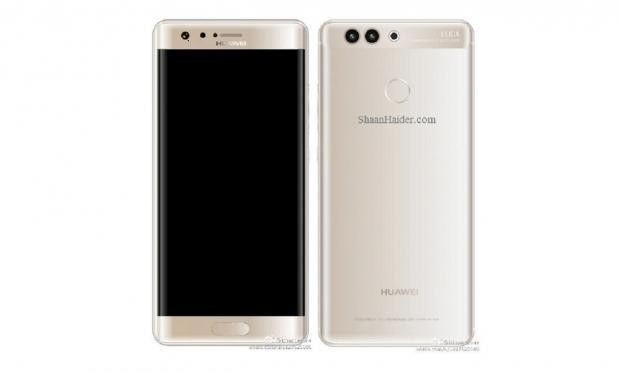 The specs, images, and the pricing of the devices have already leaked in the previous months, but now there is a new report suggesting that the P10 Plus might rock a whopping 8GB of RAM.

Read also: Huawei revives the Note7 with the P10 Plus

Earlier this year, ASUS unveiled the world's first smartphone with 8GB of RAM, the ZenFone AR, and it seems that other phone manufacturers might follow their example.

According to the leak, the Huawei P10 Plus will have a 5.5-inch 1440x2560 display, dual camera, and 8GB of RAM. The same leak suggests that this version of the P10 Plus would come with 256GB of internal storage and Kirin 960 processor. As for the pricing, the leak suggests you would have to shell out $799.

Richard Yu, Huawei CEO, confirmed that we would also see a new Huawei smartwatch at MWC 2017 with Android Wear 2.0.