Such is Paramount's confidence in the upcoming fifth entry in the 'Transformers' franchise that they've shelled out roughly $5 million to ensure it gets seen by a huge captive audience. But if you're not planning on watching the big game, you can see it here!

With Mark Wahlberg, Josh Duhamel, Tyrese Gibson and Peter Cullen reprising their roles alongside series newcomers fresh from their success in HBO's 'Westworld'; Anthony Hopkins and Santiago Cabrera, 'The Last Knight' picks up directly from its predecessor, with Cade Yeager on the run and Optimus Prime having fled Earth to find out the origins of the Autobots. 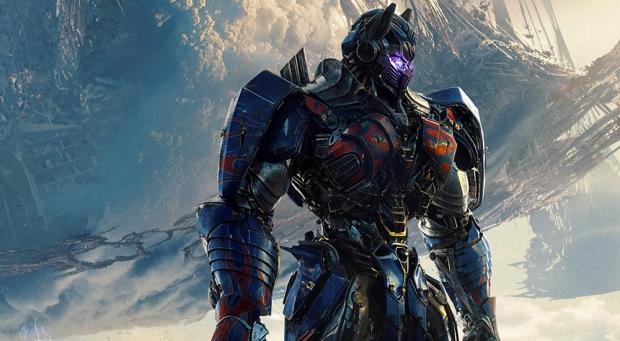