The $8 billion 'Harry Potter' film franchise has always enjoyed particularly strong sales Blu-ray, DVD and even VHS before it, but now Warner Bros. is about to bow the series onto the 4K Ultra HD Blu-ray format for the first time, so fans can view it in the best possible picture and sound quality at home. 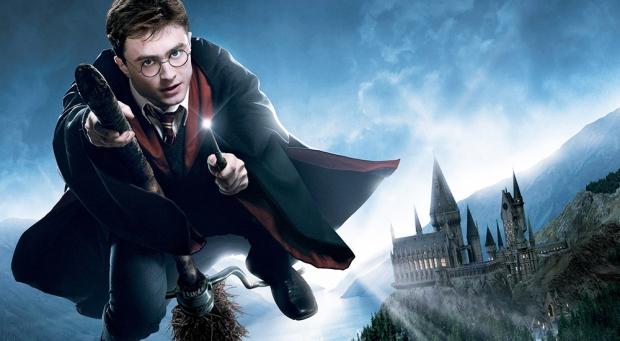 Each film will presented in 4K, with an HDR pass for excellent colours, and an object-based DTS:X audio remix. Each pack will include a standard 1080p Blu-ray with legacy extra features, along with a redemption code for an UltraViolet digital copy. The studio has promised that the first four films in the series will come to 4K later in the year.