After a longer break, SpaceX recently launched their Falcon 9 rocket and successfully returned it to Earth. Their second this year's launch is scheduled for January 30th. 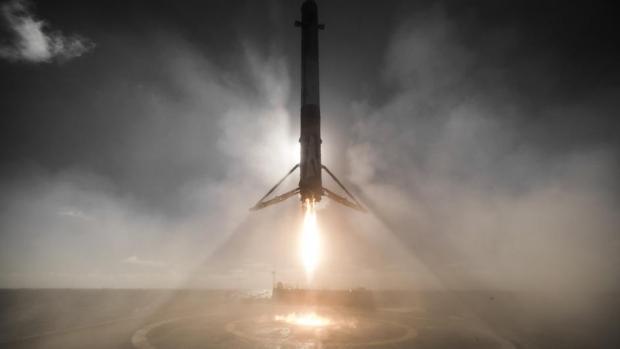 However, this time they won't even try to land the rocket. Musk himself confirmed this on Twitter explaining that the problem is heavy payload that the Falcon 9 rocket has to carry.

@gdoehne Expendable. Future flights will go on Falcon Heavy or the upgraded Falcon 9.

The January 30th launch will involve a Falcon 9 rocket carrying communication satellite EchoStar 23 that will be placed in the elliptical orbit at 35,000 kilometers from Earth. In order to deliver it to the required height, it will take a lot of fuel and great speed. In addition, the satellite is 5.4 tons heavy meaning that the Falcon 9 won't have any extra fuel for a landing attempt.

The launch will also mark one of the last launches with this generation of the Falcon 9 rocket. During this year, it will be replaced with a Block 5 Falcon 9 rocket, and the Falcon Heavy, which is in the development and is waiting for its first flight.