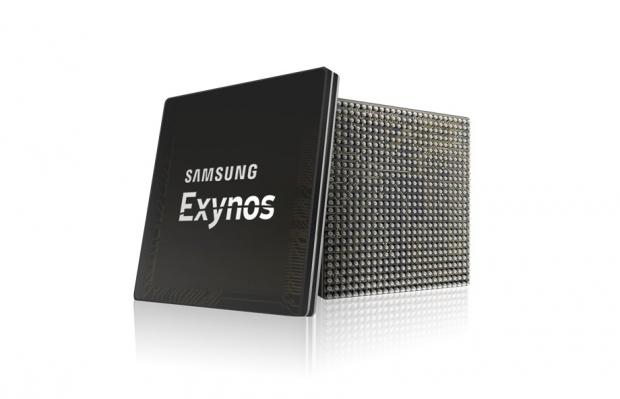 Samsung announced that they are planning to start producing 7nm chips in early 2018, meaning they could be ready for their nex year's Galaxy S flagship. Samsung is launching their next-generation Galaxy S device later than previous models, which could be due to 10nm delays or yields so that timetable could be optimistic.

Samsung's managing director of LSI Divison reportedly said that the company "will maximize the advantages of EUV (extreme ultraviolet exposure equipment for lithography) in the 7-nanometer process and secure competitiveness in terms of performance and power consumption".

Having a 7nm chip may prove a huge advantage for Samsung and their partners like Qualcomm and could bring us some really interesting thin and light devices.