CES 2017 - We know that Apple has some ambitious plans for 2017 and beyond, but after the rather disappointing last two years (Watch is pretty much nowhere to be seen, and the iPhone hasn't had any true innovation for years now) - I don't know what to think. 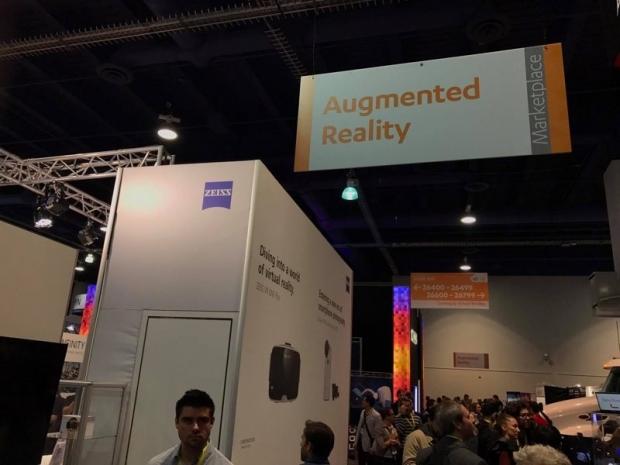 Scoble continued: "A Zeiss employee confirmed the rumors that Apple and Carl Zeiss AG are working on a light pair of augmented reality/mixed reality glasses that may be announced this year. (I thought it was next year but now that I saw this I believe it will happen this year)".

Apple's 10th anniversary of the iPhone is this year, and their glorious new, courageous HQ is near completion, too. Maybe Apple is preparing for the Next Big Thing with a pair of augmented/mixed reality glasses.