Despite grossing nearly $800 million at the world wide box office, the insane popularity of 'Deadpool' has seen the film top the list of most torrented film of 2016. 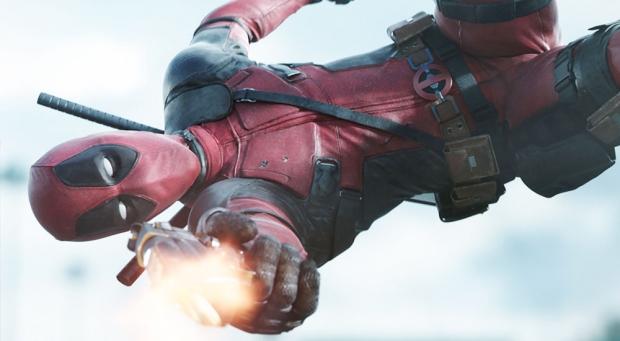 Meanwhile, the Digital Entertainment Group confirmed this week that sell-through of packaged movie media on DVD, Blu-ray and 4K Ultra HD was down 9.5% for the year, but digital releases such as streaming and video on demand was up 15.2%.