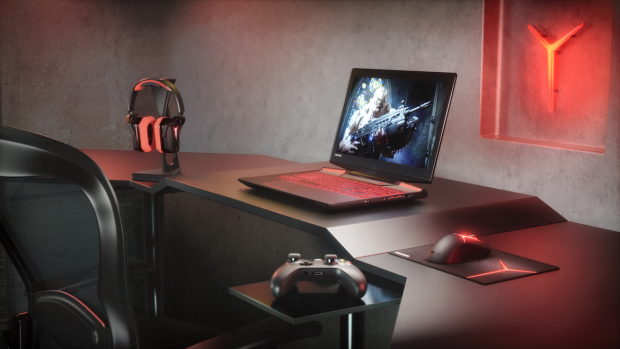 Lenovo's revamped Legion offering includes two 15.6-inch models: the Y720, which is the premium high-end model, and the Y520, which is the runner-up model. Lenovo will allow users to tailor-make either model to meet their price point and needs. 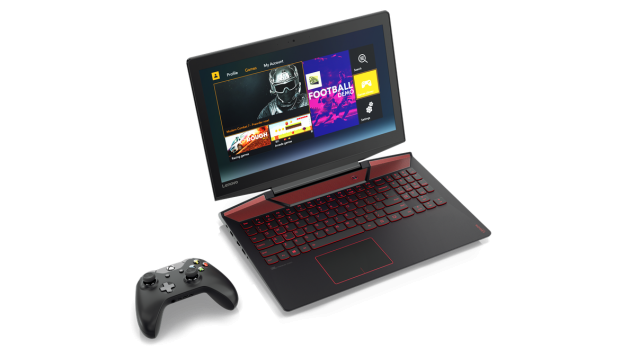 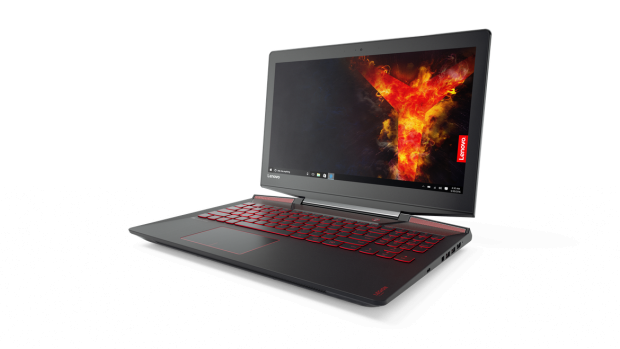 Although the models both feature 15.6-inch screens, there are some pretty differences between the two. The Legion Y520 is apparently limited to an NVIDIA GeForce GTX 1050 video card--unlike its more expensive sibling, which features a VR-ready GeForce GTX 1060 GPU--but the graphics option can be upgraded to a GeForce GTX 1050 Ti.

The premium Y720 also features a DisplayPort port, Dolby Atmos sound as well as an integrated wireless Xbox One controller receiver. The Y720 also features a Type-C port for speedy transfers, along with a decent four-cell battery that lasts up to five or so hours on a charge.

Again, the Y520 is limited to just two HDMI ports, no Type-C port, and has Harman speakers instead of Dolby Atmos.

We'll be sure to update our post once we get more info on Lenovo's new Legion gaming notebooks. 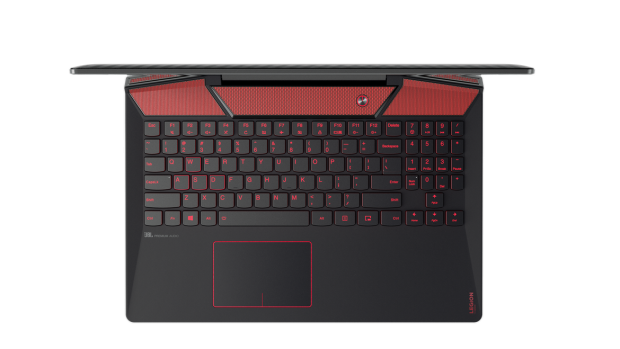