If there's one thing to be excited for right now, leading into 2017 - it would have to be AMD's next generation GPU architecture: Vega.

AMD was also powering the gaming PC with its upcoming Ryzen CPU, which was announced a couple of days ago. It's an impressive showing so far, with DOOM being teased at 4K 60FPS+ on Ultra and Nightmare graphics settings during the event, something we wrote about here. 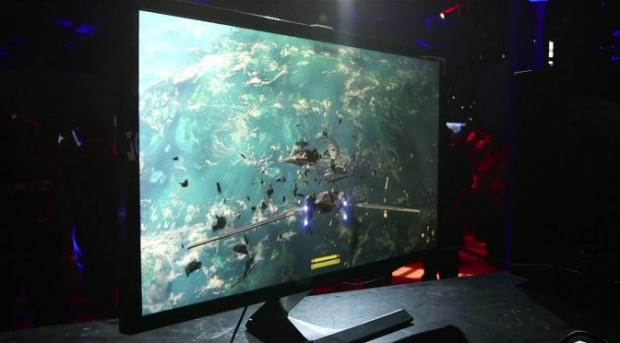