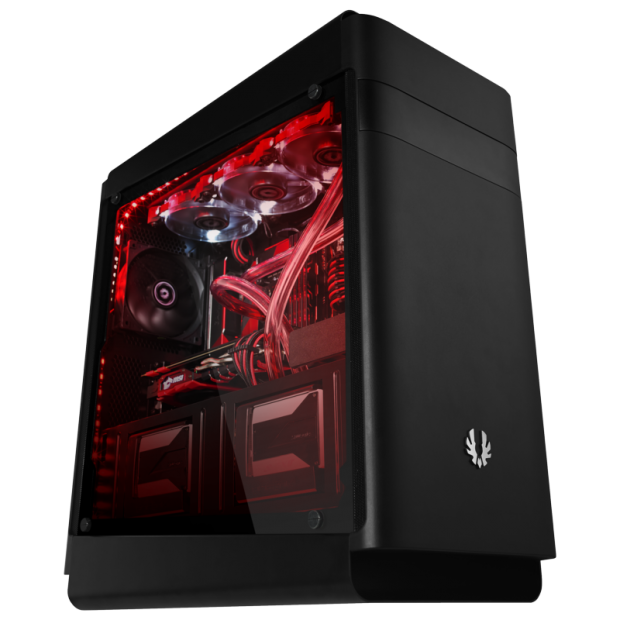 BitFenix's new Shogun case features two tempered glass windows to show off your rig, and affords for tremendous cooling solutions, fitting a liquid cooling solution and a dynamic air-cooled setup in all of the following form factors: a 120mm / 140mm fan and radiator in the rear, a 240mm / 280mm dual-fan array with an accompanying radiator in the front, and a 360mm / 280mm tri-fan array and radiator at the top.

The Shogun can also fit up to three GPUs up to 410mm in length, and features brackets to eliminate video card sag for higher-end cards while minimizing damage to motherboards. 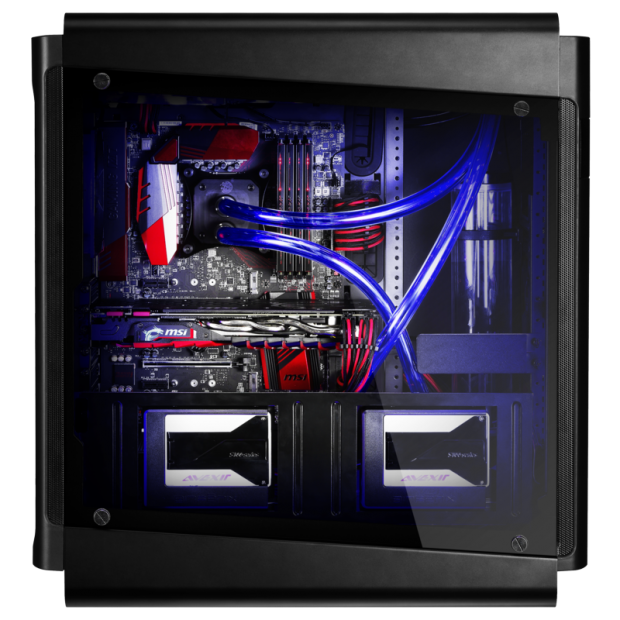 "BitFenix Shogun is optimized for high-end systems with extreme water cooling for VR or 4K gaming dedicated systems. It supports up to three graphic cards with included 'GPU Safe' Graphic card supports. They can be easily configured to support different GPUs. This removes any possible damage that could happen to the electronic components due to bending. Shogun supports GPUs up to 410mm long and PSUs of up to 250mm (Can customize to fit longer PSUs by moving the modular HDD cages)," reads the official press release.

BitFenix built the Shogun with space and cable management in mind, with the chassis itself having 25mm of space behind the motherboard tray for cable routing, along with rubber grommets for easy pass-through. 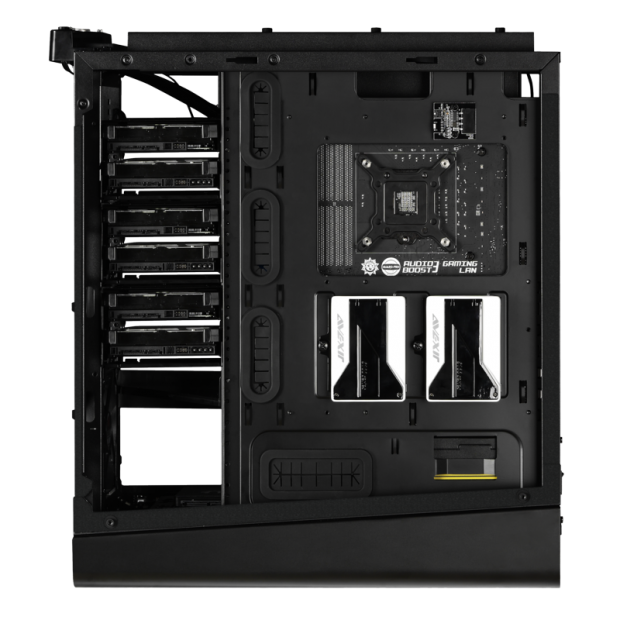 The Shogun's drive cage can fit six 3.5-inch HDDs and eight 2.5-inch SSDs, with the cage being easily removable with BitFenix's "Quick Custom" modular and swappable components. In fact, most of the case's brackets and supports can be removed and swapped to make room for other components. 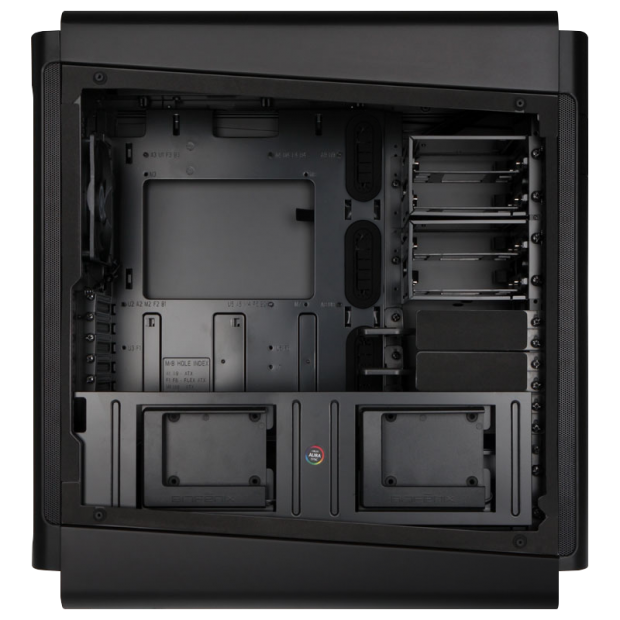 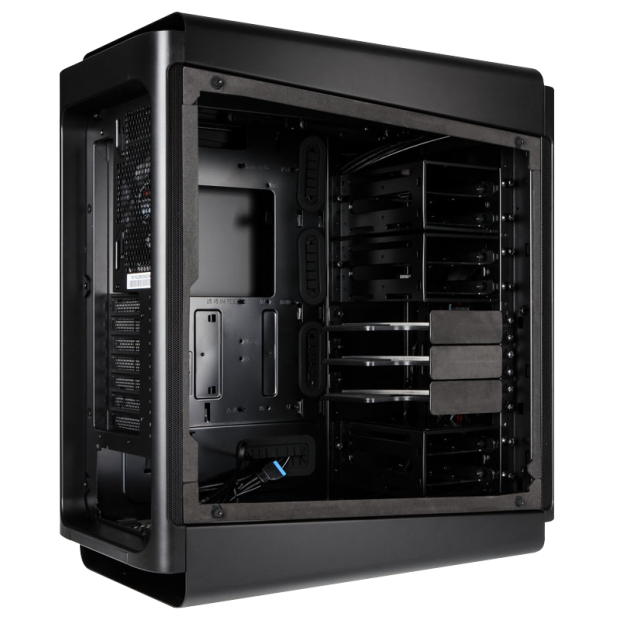 Two SSD mounts also feature Chroma RGB lighting for accenting and style. These Chroma modules are also compatible with ASUS Aura motherboards for a symphony of light and style.

No pricing or release date information has been released so far, but we'll be sure to update this post if we hear back from BitFenix. Check below for more shots and full specifications. 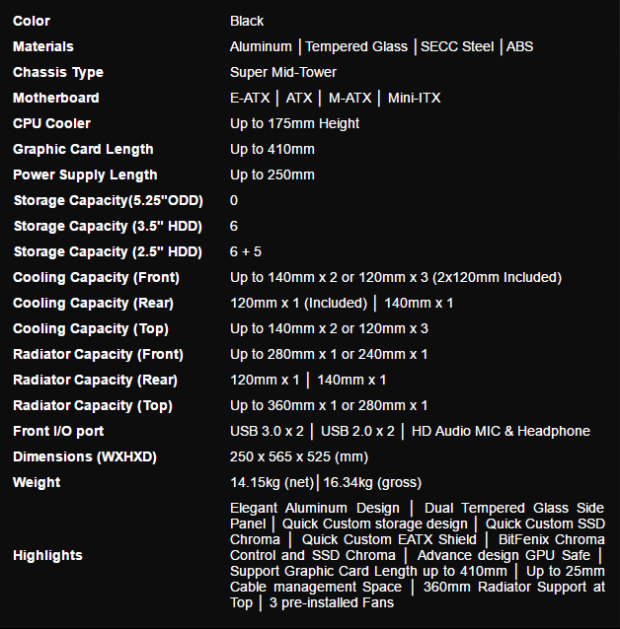 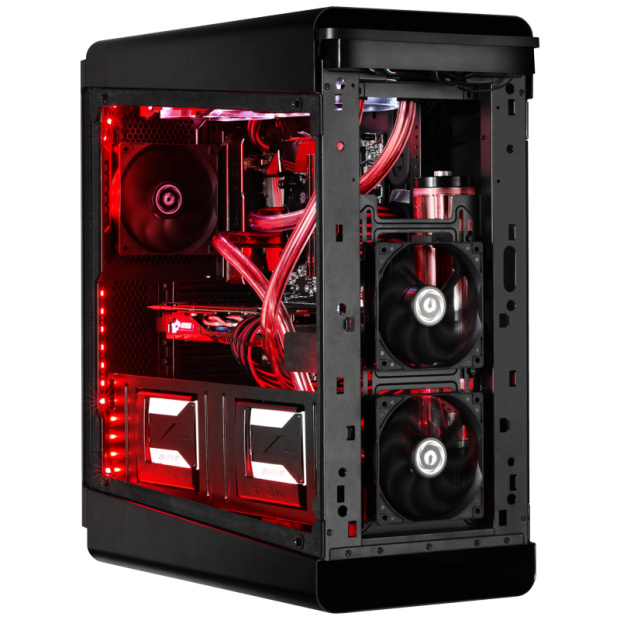 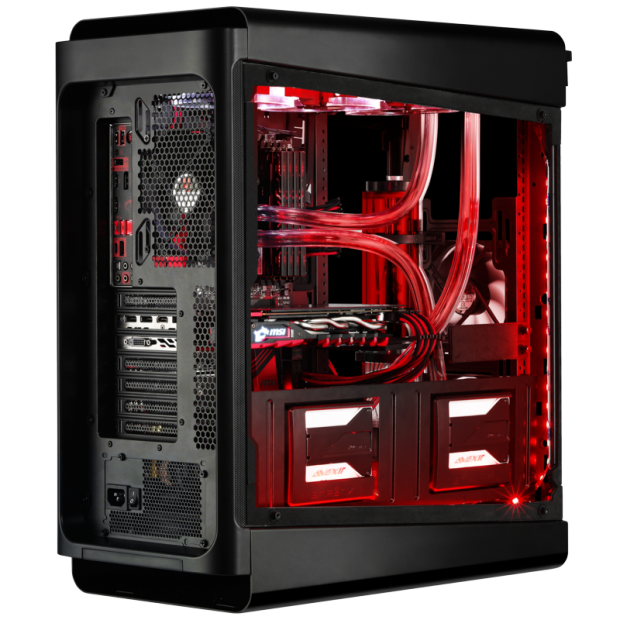 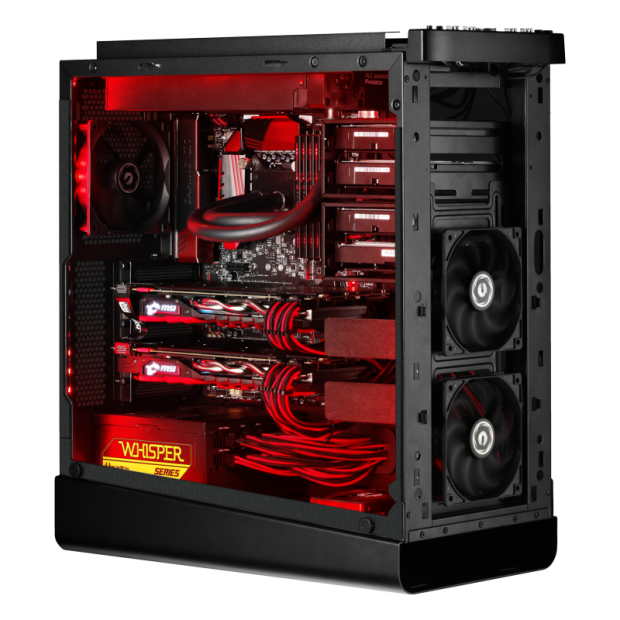 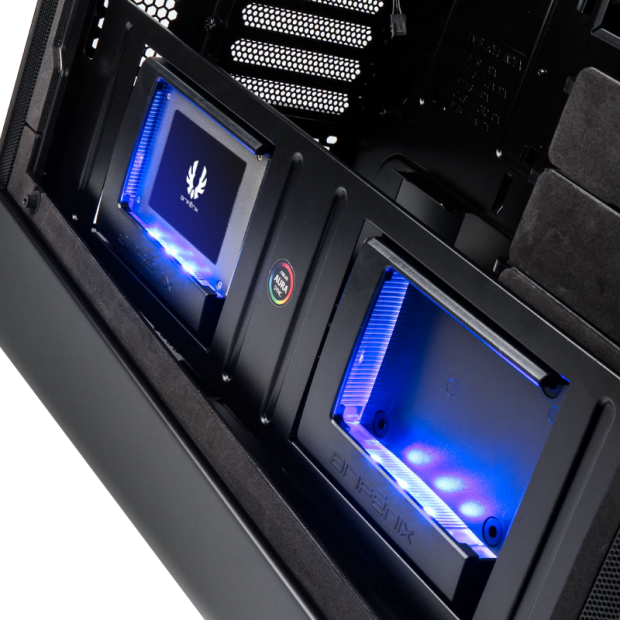