Specter of Torment isn't an expansion: it's a standalone game that will be "built from the ground up so that it can be a completely unique experience," and features a new character called Specter Knight, who wields an awesome scythe for some reaper-style platformer combat. Specter Knight has all kinds of new unique abilities and attacks, as showcased in the trailer, with all kinds of new bosses and areas to explore. 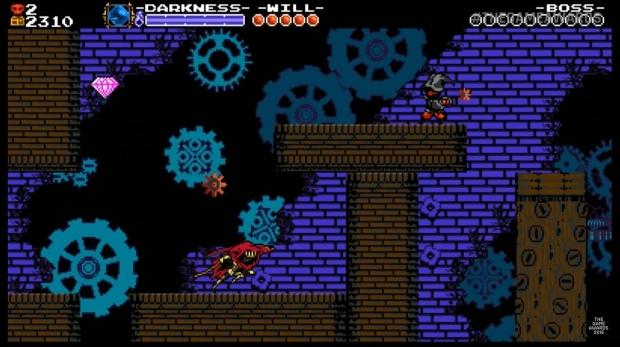 "Whoah! Did you get everything!? You'll not only play through Specter Knight's own story, but also see new areas, new music, new enemies, new objects, new boss fights, new weapons, new armors, and way, way more than ever before. Even the villainous boss knights have prepared new tricks and tactics!

"Does that sound like a new game?! Well, that's because we're building Specter of Torment from the ground up so that it can be a completely unique standalone experience.

While Plague of Shadows followed an alternate parallel campaign, Specter Knight travels a new path in this amazing prequel. It's your mission as Specter Knight to recruit the Order of No Quarter for The Enchantress! Specter Knight's campaign truly is his own adventure, and we can't wait for everyone to get their hands-on it this Spring."

Shovel Knight: Specter of Torment will be released Spring 2017, likely for PC first, but we're not sure what platforms will get the game first. 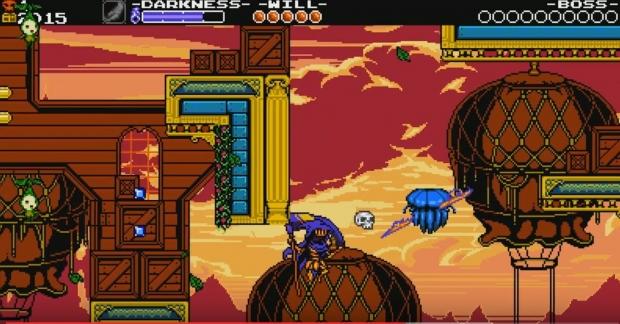