Tesla recently snatched one of Microsoft's top designers, Andrew Kim. According to his LinkedIn profile, Kim spent three and a half years at Microsoft and will now join Tesla Motors to take up the role of Lead Designer. 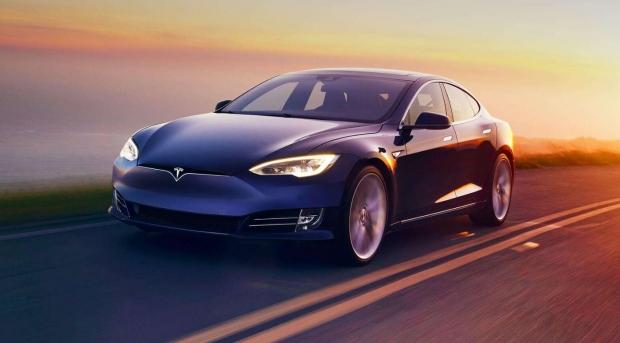 During his work at Microsoft, Kim was highly involved in HoloLens, Microsoft's augmented reality project, so it's no wonder that everyone's asking what does Elon Musk have next in mind for his electric cars.

Perhaps we will soon see a first vehicle that uses augmented reality to its fullest. Imagine your windshield turning into a map, or your mirrors into monitors, etc.

Although it isn't certain what exactly Kim will be doing at Tesla, there's no doubt that Elon Musk has big plans and wants to be a pioneer in his field.