It's been nearly 20 years since the ill-fated 'Mortal Kombat' film sequel 'Annihilation' hit screens in 1998, but it looks that a third film in the series is actually going to happen now that Warner Bros. has found a new director. 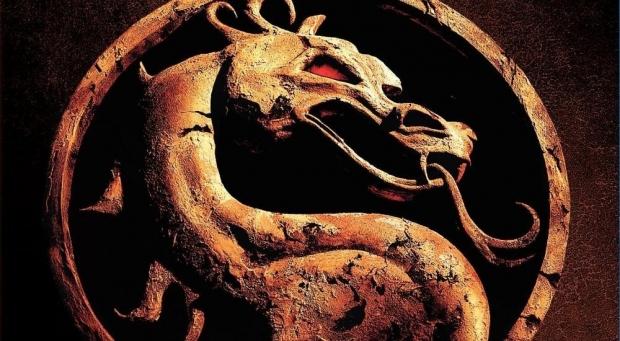 According to Variety, Australian director Simon McQuoid who's best known for helming TV commercials for PlayStation and Xbox has been tapped to director a reboot of the franchise. Whilst the film will be McQuoid's first, there seems to be a lot of support in place, with 'Conjuring' and 'Aquaman' director James Wan acting as producer, and 'Mortal Kombat' executive producer Lawrence Kasanoff returning.

It's still early days for the project, but if all goes well it could come as soon as 2018.