AT&T has struck a deal to acquire Time Warner, with the merger mounting towards over $80 billion. The news has been reported by the likes of The Wall Street Journal, Reuters and Bloomberg, and has the deal reportedly ballooning out to $85 billion, once it's all done and dusted.

If the deal is inked, AT&T will find itself owning HBO, Warner Bros. Entertainment, and CNN - these companies own some of the biggest entertainment and media companies under their respective umbrellas. HBO has the rights to shows like Game of Thrones, while Warner Bros. has Batman, Superman, the upcoming Wonder Woman and Justice League movies, and so much more. Now AT&T will own them, so could we expect some big changes in the way AT&T stream media to their wireless customers?

What I'd like to be right now: a fly on the wall of the likes of Netflix, and AT&T's competitors - as well as other media and entertainment companies. This $80 billion deal is mammoth, and it'll have big waves for the entire industry. 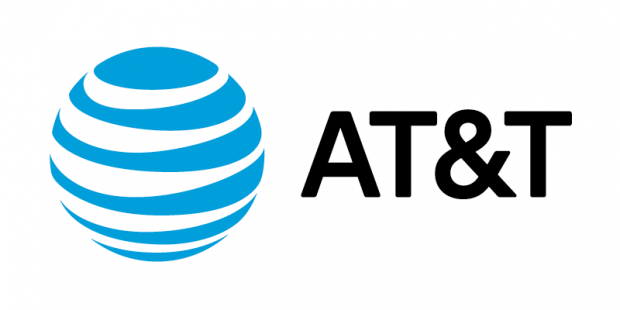