It looks like NVIDIA could be preparing quite the cheap graphics card monster in the upcoming GeForce GTX 1050 Ti, which according to the new leaks, could be an overclocking pro. 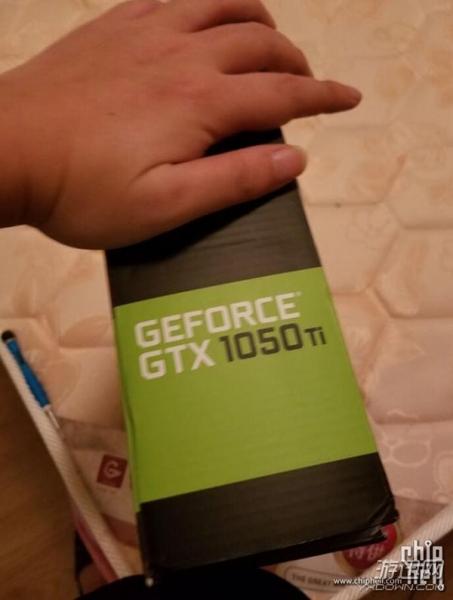 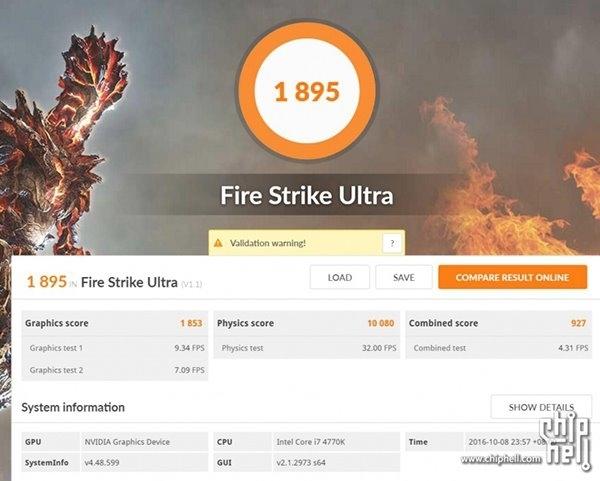 There have been leaked 3DMark results, with someone running FireStrike Ultra (4K run). 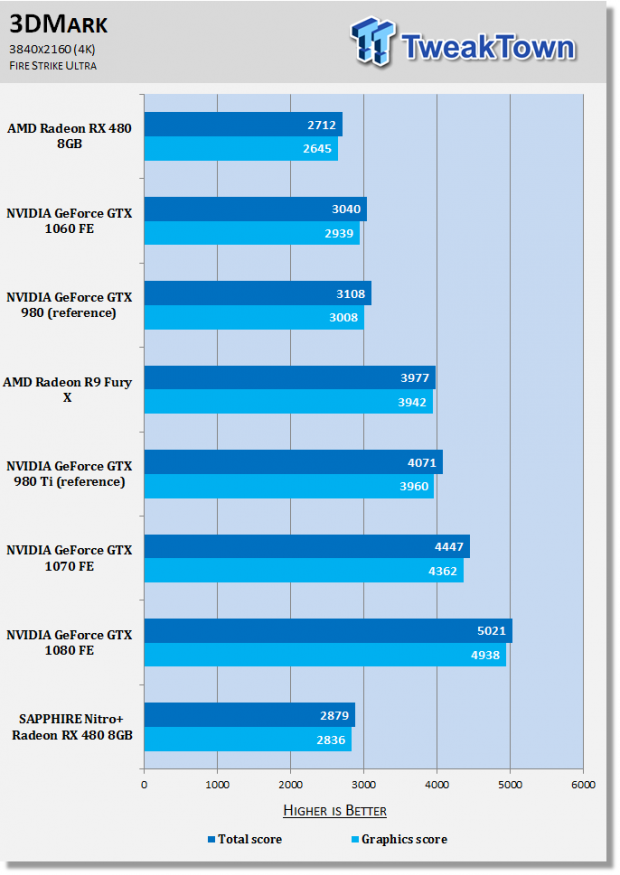 Here, I have the same 4K run of FireStrike Ultra on various graphics cards for comparison.