League of Legends pro gamer Hankil "Road" Yoon has been suspended from playing the game, and fined $2000 after racist remarks were made towards another player during practice. 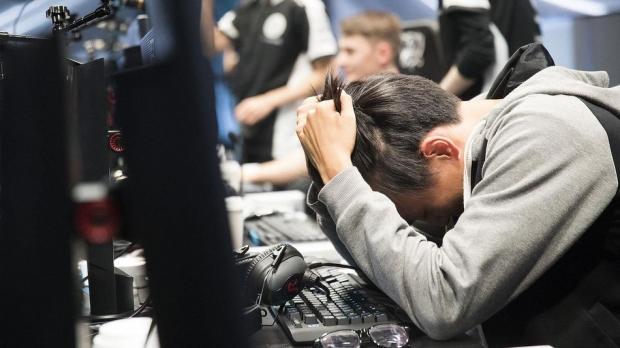 The news was announced just before pro team I May's group stage match, and as Mashable reports, it's not the first time players from the team have been punished for unsportsmanlike conduct. Yoon was actually suspended after an incident that took place on September 19, where he said racist remarks to another player on a Korean server.

Yoon has been flagged for verbal abuse bbefore, where last October he said racist remarks towards a fellow teammate. Leaked game chats have also surfaced, with Yoon reportedly telling Echo Fox's Henrik "Froggen" Hansen to "go die" during a match. Yoon took to Facebook saying that his not-so-great English was just a dig, and that he didn't mean for Hansen to literally go and kill himself - but Yoon meant Hansen had been dying too much in the game, and told him to "go die" in that context instead.

The suspension has come at a bad time for I May, with the uber important League of Legends World Championship between Flash Wolves, with Yoon out of the match.