One of the best VR experiences I've had was from Epic Games in the form of Bullet Train, but now it seems Epic has put all of that VR work into their "action-packed virtual first-person shooter" known as Robo Recall, which teases "gratifying gameplay and an in-depth scoring system".

Robo Recall is an exclusive to the Oculus platform, which will work on the Oculus Rift and the upcoming Oculus Touch controllers which have been announced with a price of $199, and will ship in quantity in December. As you can see from the trailer, Robo Recall has "immersive environments" where rogue robots are trying to kill you, with Epic Games teasing you can unlock a massive arsenal of weapons and challenges along the way.

One of the best bits I'm looking forward to is the ability of ripping robots limb from limb, and then using those limbs to bash other robots. Bring it on... a reason to take my Oculus Rift CV1 unit for a spin, finally. 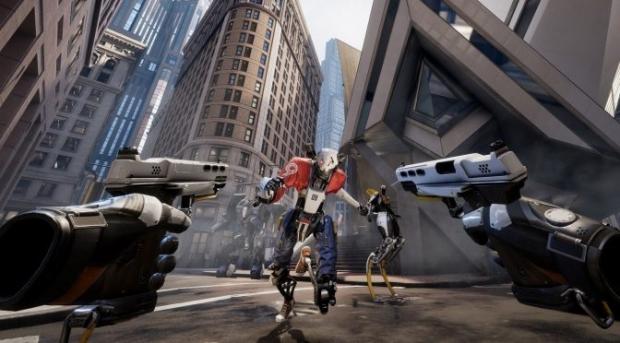