Update: It seems that the benchmarks results of the Core i7-7700K might have been overexaggerated, with WCCFTech noticing that the clock speeds seem to be "completely wrong". The performance gains of the new Kaby Lake-based Core i7-7700K are much harder to put down on paper - or, er - your LCD screen - because we don't know the exact clocks. Expect more news on the 7700K as it breaks.

Intel is very close to the release of its Kaby Lake architecture, arriving in the form of the Core i7-7700K, but first we have some leaked benchmarks that tease the improvements of Intel's new 14nm+ architecture. 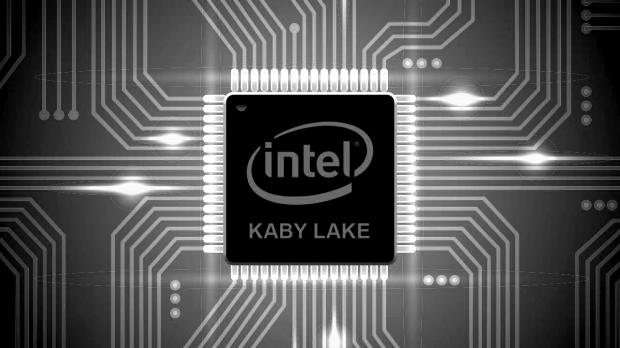 We should expect Intel and its motherboard partners to launch Z270 chipsets alongside the desktop launch of Kaby Lake, with a GIGABYTE board teased in this Geekbench 4 result.