Huawei has been flirting with virtual reality for quite some time, which isn't surprising since their goal is to be the 2nd biggest phone manufacturer in the world (they are 3rd at the moment) and they need to keep up with the competition. Samsung has its Gear VR, everyone's expecting Apple's step in the VR or AR direction, especially after announcing the iPhone 7 Plus with a dual camera, and even smaller companies like Alcatel are offering VR devices with their phones. 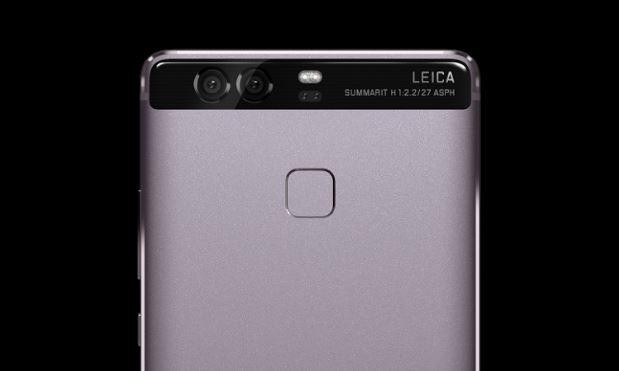 Last year I was at Huawei's headquarters in China where I talked to Kevin Ho, ‎President of Huawei's Handset Business Unit, and speaking about Huawei's future plans he did mention virtual reality as one of many possible goals in the company's future. He said that Huawei's long-term plan is to invest in smart homes, artificial intelligence, wearables, virtual reality and even self-driving cars.

Not even a year later, in April this year, Huawei announced their VR device simply named - Huawei VR. The Chinese giant launched it while unveiling P9 and P9 Plus smartphones in Shanghai. The device should go on sale later this year, presumably only in China cause there was no mention of Huawei VR on P9's global launch in London.

But now Huawei and Leica Camera AG announced they have expanded their strategic collaboration with the establishment of a jointly operated research and innovation center, the Max Berek Innovation Lab. The launch comes seven months after the public announcement of their long-term technology partnership in the field of optical engineering, and five months after the launch of the Huawei P9 and P9 Plus smartphones. 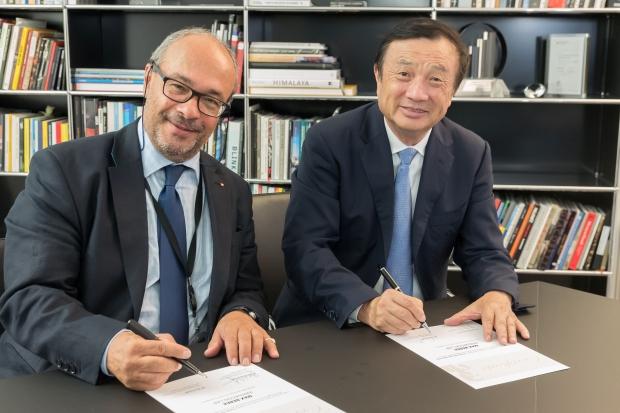 The new lab, located at Leica's global HQ in Wetzlar, Germany, will drive further development of optical systems and software-based technologies to improve imaging quality in a wide range of photographic and mobile device applications. Additional outcomes will include the creation of computational imaging, augmented reality and virtual reality solutions. In addition to the R&D resources from both companies, Huawei and Leica plan to collaborate with German and international universities and research institutions.

"In the future, over 90 percent of the data traffic will be images and videos. The Max Berek Innovation Lab provides the capacity to establish an even closer partnership with Leica, leading to continuous improvements in image and video quality. As a result, we will deliver the most advanced innovations in the smartphone camera market and bring greater value to consumers", said Ren Zhengfei, founder of Huawei Technologies.

The Max Berek Innovation Lab is named in remembrance of Max Berek (1886 - 1949), the German pioneer of microscopy and creator of the first Leica lenses.