Samsung is busy enough with the global recall of its sometimes exploding Galaxy Note 7 smartphone, and now Apple is in the firing line with iPhone 7 owners reporting 'hissing' iPhones during certain loads and use.

Some users are putting this down to 'coil noise' or 'coil whine', just like we get on some graphics cards. But when the new iPhone 7 is under load, the hissing sound is there, and it's enough to make people who have spent around $1000 on a new iPhone, well - justifiably mad.

There's absolutely no way to fix this issue if it's a hardware-based issue, which begs the question: will the new iPhone 7 be recalled over this issue? Samsung pulled an unprecedented move with its recall on the Note 7, seeing $26 billion wiped from its market value. 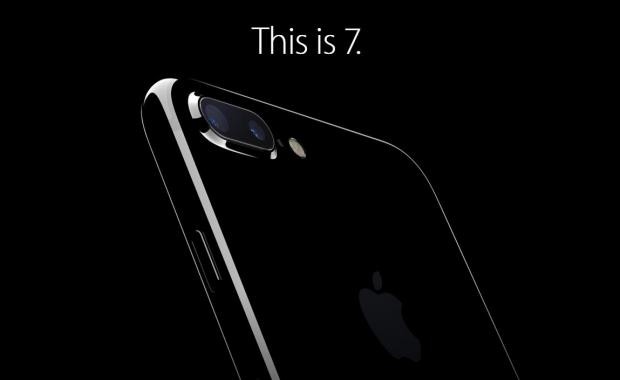