Samsung has hit a new speed bump with its Galaxy Note 7 smartphone recall, with the US government now stepping in and putting its foot down through an official recall by the US Consumer Product Safety Commission. Samsung is also rumored to release the Galaxy S8 early, to help with the PR disaster caused by the Note 7 recall. 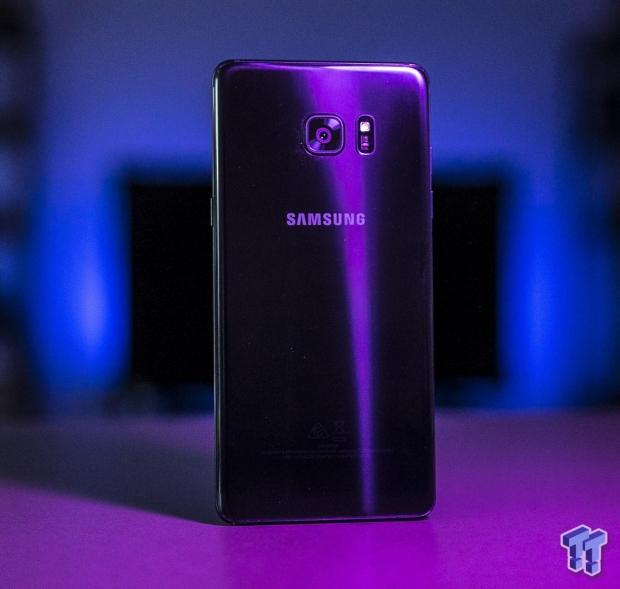 With an official recall program with the CPSC, we should see Note 7 replacements happening in larger numbers, with over 2.5 million Galaxy Note 7 smartphones needing to be replaced. The CPSC has already warned consumers that they shouldn't use, or charge their Note 7 smartphones.

There are reports that Samsung will soon push an update for the Note 7 that will cap the battery at 60% charge, which should prevent anymore fires and explosions. The CPSC posted on its site, saying: "Consumers should immediately stop using and power down the recalled Galaxy Note7 devices purchased before September 15, 2016. Contact the wireless carrier, retail outlet or Samsung.com where you purchased your device to receive free of charge a new Galaxy Note7 with a different battery, a refund or a new replacement device. Go to www.samsung.com for more details".