Resident Evil 7 is about to get a lot weirder--considering how freaky the game's original Beginning Hour demo is, I'm both trepidatious and excited.

Capcom has announced a new Twilight content update for Resident Evil 7's excellent (and super disturbing) teaser demo, along with a fresh batch of screenshots and a new trailer.

Starting today the Resident Evil 7 demo (including the new Twilight update) will be available to all PS4 gamers and won't require PlayStation Plus, so be sure to check it out--it's definitely worth a playthrough, and has a very real PT vibe to it. Capcom has also announced that Resident Evil 7's Deluxe Edition will include a new story expansion, bringing up the grand total of season pass story missions to three. To make up for this extra bit of content, the deluxe edition will jump from $79.99 to $89.99, but if you pre-order it before the adjustment you'll get all three missions.

Basically Capcom is doing what Bethesda did with its Fallout 4 Season Pass price hike.

Capcom has confirmed that Resident Evil 7 will support 4K visuals and HDR upgrades on Sony's new PlayStation 4 Pro console, as well as HDR on the Xbox One S. Check here for a full list of confirmed PS4 Pro game upgrades.

Resident Evil 7 launches on January 24, 2017 on PS4, and will be one of the first full VR experiences on Sony's new PlayStation VR headset. For the most part PSVR games are bite-sized chunks specifically designed for virtual reality, but RE7 will be the same game across PS4 and PSVR. 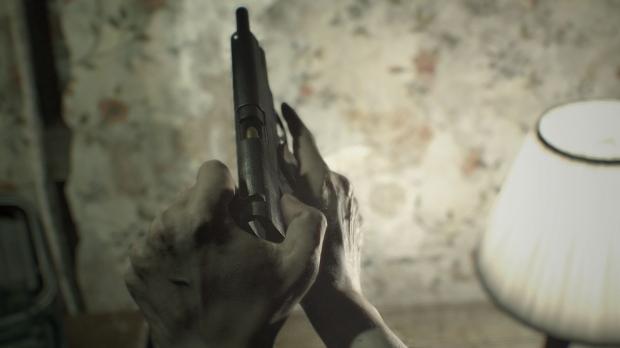 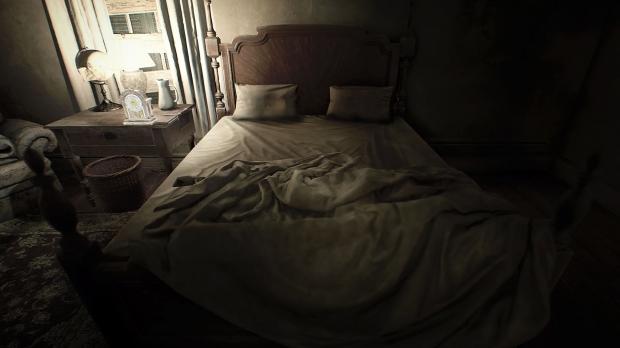 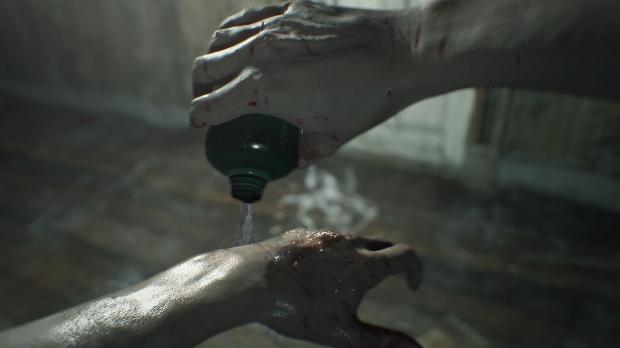 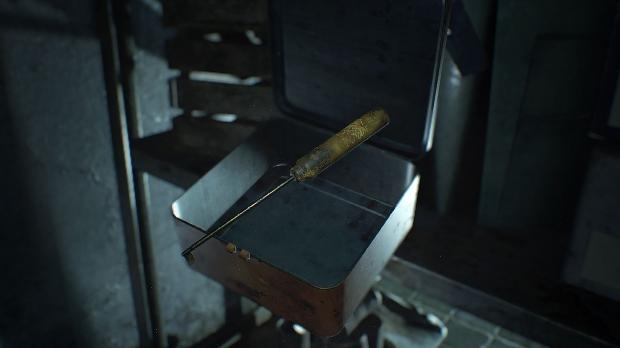 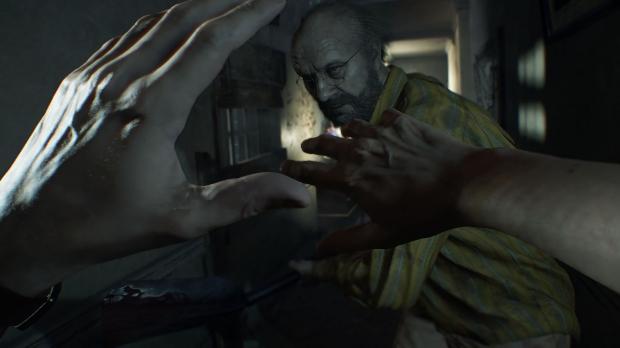 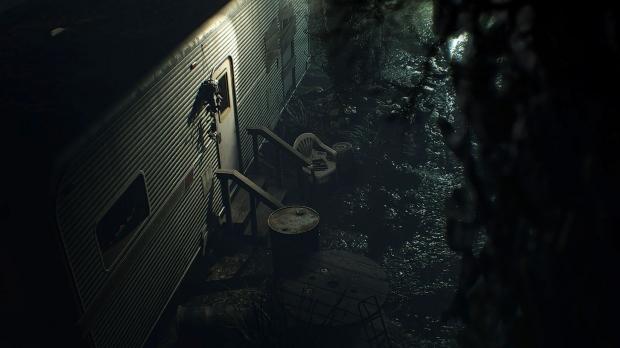 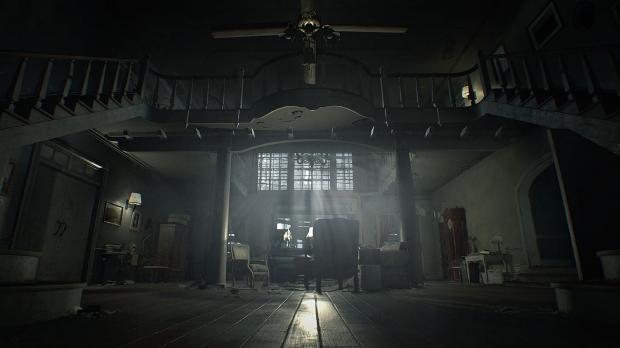 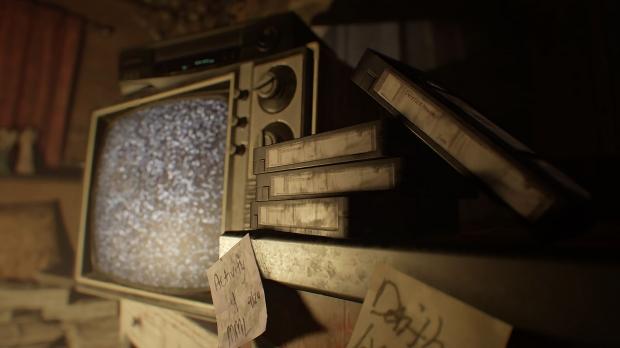 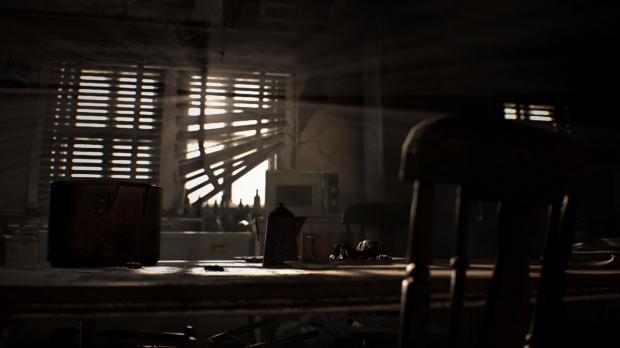 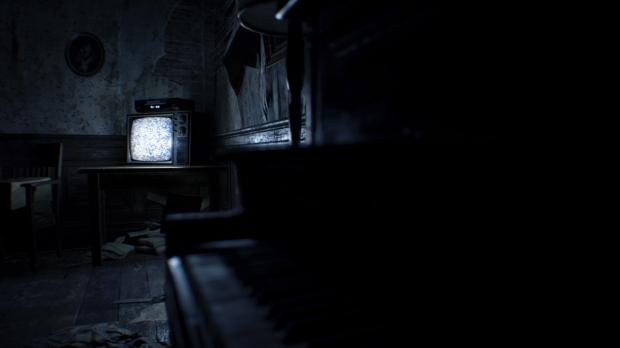 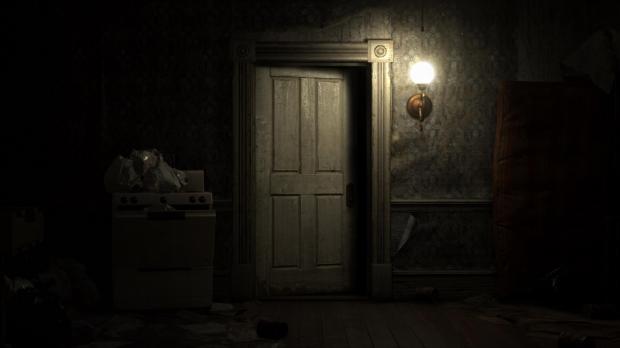