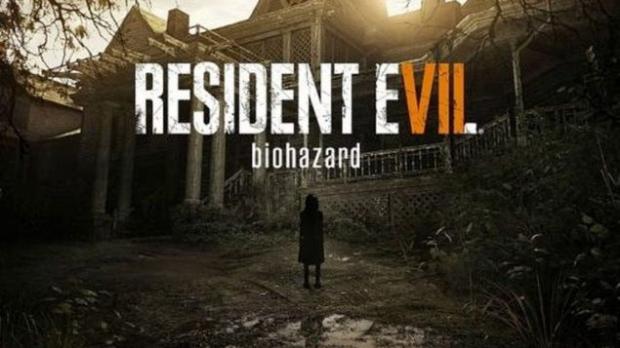 Kawata talked with Metro GameCentral, where he revealed: "Combat is obviously something that's really important in a Resident Evil game, we're just kind of showing a little bit at a time with different aspects. Beginning Hour was really just the feeling of atmosphere and exploration, which is another classic Resident Evil element, and now you've been able to see a little bit more of the fear of escape from an enemy. And also we've had a little bit of puzzle element in it".

He continued: "So we're taking it one step at a time here. Some people have got the impression that combat is missing from this game, because of the content we've shown so far, but actually combat is definitely in there. The main character is not one of these gun-toting heroes that we've sort of gone towards in the recent entries. It's very much a normal person, a normal guy who's put in an extreme situation and has to survive. And we're going to be showing off some more around that, but for the time being we haven't got around to that yet. But rest assured we know what people want from Resident Evil: it's exploration, puzzle-solving, managing limited resources, and combat in a horrifying situation. And you know, we're gonna get there".