Apple announced their new iPhone 7 and iPhone 7 Plus smartphones alongside a new Apple Watch Series 2 wearable, with some notable upgrades over the original Watch from 2015. 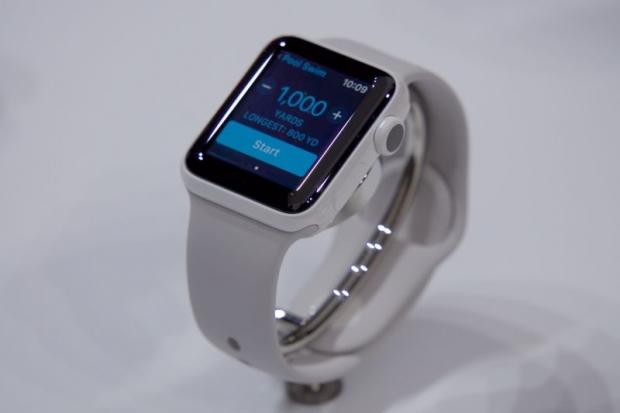