CD Projekt RED is currently deep inside of the world of Cyberpunk 2077, with the post-Witcher RPG having more game developers work on the game than The Witcher 3 had even during its most intensive month. 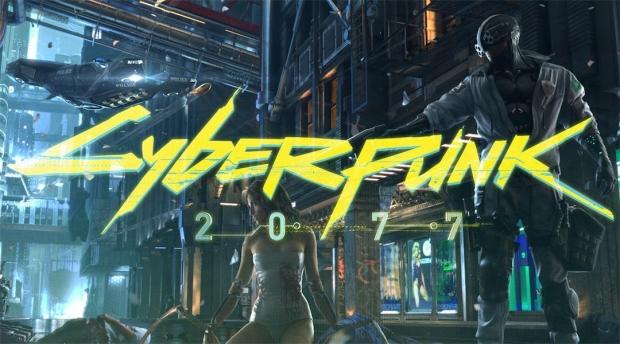 The studio posted on the NeoGAF forums, on the dedicated section for shareholder questions, where they said: "There are currently more game developers working on Cyberpunk 2077 than on The Witcher 3 in its most intensive month".

Considering CDPR announced Cyberpunk 2077 back in early 2013, we still don't know much about it - but it looks like the studio is right in the middle of working on it, so let's hope we get to take a look at the game soon.