To celebrate this week's release of 'Captain America: Civil War' on Blu-ray and DVD, we have five Blu-ray copies to give away thanks to our friends at Disney Home Entertainment. 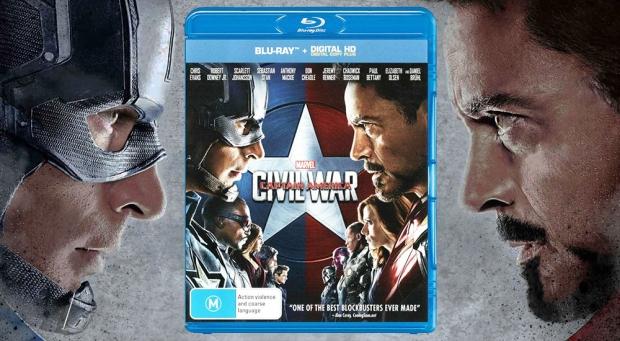 Who wrote the 2006-2007 Marvel Comics crossover which inspired the film?