Microsoft is finally bringing Halo 5 to the PC with the release of Halo 5 Forge and as we get closer to the release on September 8, we're receiving more details on the game. Now we have the system requirements, and boy do you require quite the beast to run Halo 5 Forge on the PC at 4K 60FPS. 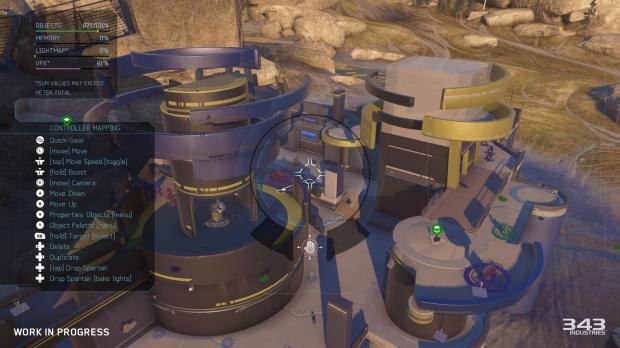 You'll need at least 12GB of RAM, and a graphics card with at least 4GB of VRAM for gaming at 1080p 60FPS, but that gets bumped up to a huge 16GB of RAM and 6GB of VRAM for gaming at 4K and 60FPS. You'll need a GeForce GTX 970 for 1080p 60FPS and a GTX 980 Ti for 4K 60FPS. Microsoft is including some nice touches to the PC side with Halo 5 Forge, with higher resolutions than the Xbox versions of Halo, and you can build maps with Forge, too.

As for the system requirements, here's the full rundown of what you'll need to play Halo 5 Forge when it launches on September 8.