Gamescom 2016 - Capcom have come out showing a new gameplay trailer for Resident Evil 7: Biohazard, which uses a found-footage style to set the atmosphere up for the creepy as hell world.

The new trailer also has some gameplay footage from Resident Evil 7 itself, and not like the Beginning Hour teaser which was more of a proof of concept. If you think the footage looks too fuzzy, Capcom reassures that it's for the effect they were going for, to emulate the tapes that players find when exploring throughout the game. Resident Evil 7: Biohazard will not look like this when you're playing, but this really does feel like some odd Blair Witch style video game footage, and I'm loving it.

Resident Evil 7: Biohazard will be released for the PC, Xbox One and PS4 as well as the PlayStation VR in January 2017. We've got some more screenshots below. 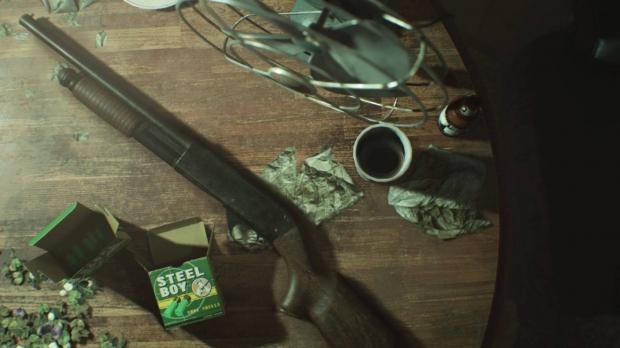 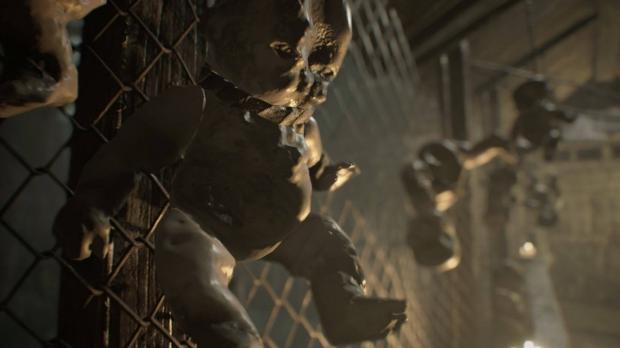 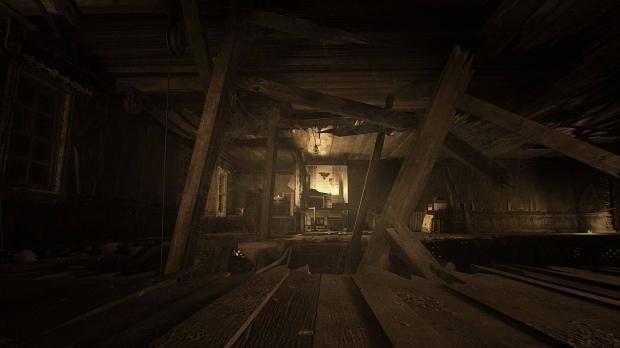 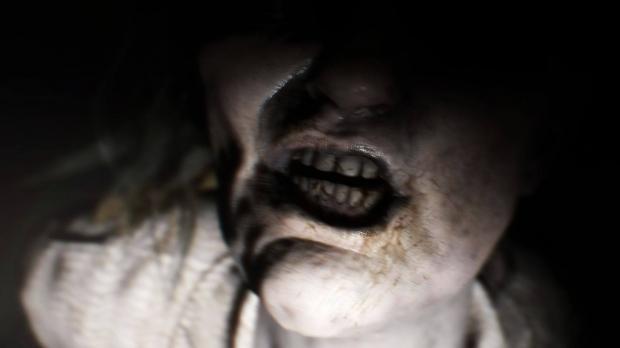