NVIDIA has released its 372.54 GeForce driver, and with it comes cool feature additions and key optimizations for new and upcoming games as well as GTX-10 Series laptops. 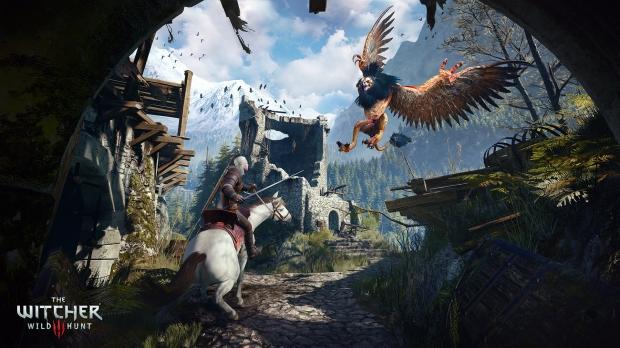 As for the laptops, you get improvements to BatteryBoost and a DPC fix for single-GPU systems.